One of the most powerful masquerades in Nigerian culture is the Zangbeto masquerade of Egun people.

This particular masquerade wades so much power that they are regarded as police among the people. Zangbeto is one of the traditional ways of crime control among the Ogu (Egun) people of Badagry, Nigeria.

They also make use of magical powers that got the people entertained in their communities.

The Egun people are an ethnic group located majorly in Lagos and Ogun state, the Southwestern part of Nigeria. The people are also referred to as Ogu people.

They are also found in neighboring West African countries, notably the Republic of Benin and Togo.

The people account for about 15% of the indigenous population of Lagos state. The Eguns in Lagos state are located majorly in Badagry, a coastal town and Local Government Area in Lagos state, Nigeria.

Zangbeto dates back to several centuries when an Egun man was said to have been pursued by his enemies and needed to flee from his hometown unnoticed in the night.

The man was said to have used supernatural powers to disguise himself. He covered his body with dried leaves and raffia and by making scary sounds with the horns of an animal.

He was eventually able to leave the town unharmed and undetected by his enemies. He later founded a settlement called ‘Hugbonu‘ and subsequently had men with him dressed in a similar manner.

The men helped secure the settlement as well as preventing attacks on him. This was the beginning of the ‘Zangbeto’ masquerade although another view says they emerged as a group to protect the coastal township against external incursions.

With the help of magic/supernatural powers, Zangbeto masquerade could do a lot of interesting things. This is the reason they are held in high esteem by the Egun people and are regarded as ‘deity’.

Although their primary aim is to secure their community, they also serve entertaining purposes.

Zangbeto performs magic while entertaining people as they dance by spinning around fast, shrinking and growing in height as he turns.

There are public displays of power such as crossing rivers by walking on water, turning bucket of water into wine as well as dancing in bottles.

Zangbeto watch over the community at night by wandering around to detect thieves and dispense justice. Zangbetos are followed by a group of drummers and makes an eerie humming noise to announce their arrival.

During the night watch, their horn is sounded to announce the beginning of the watch and to alert people that the group is about coming out.

Using their magical powers, they could notice anyone loitering within a radius of 500 metres and thieves and other criminals can be arrested.

Asides securing lives, they also help to settle disputes and make peace among the Egun people.

Zangbeto are just one of a kind masquerades that serves numerous function in the lives of the people. 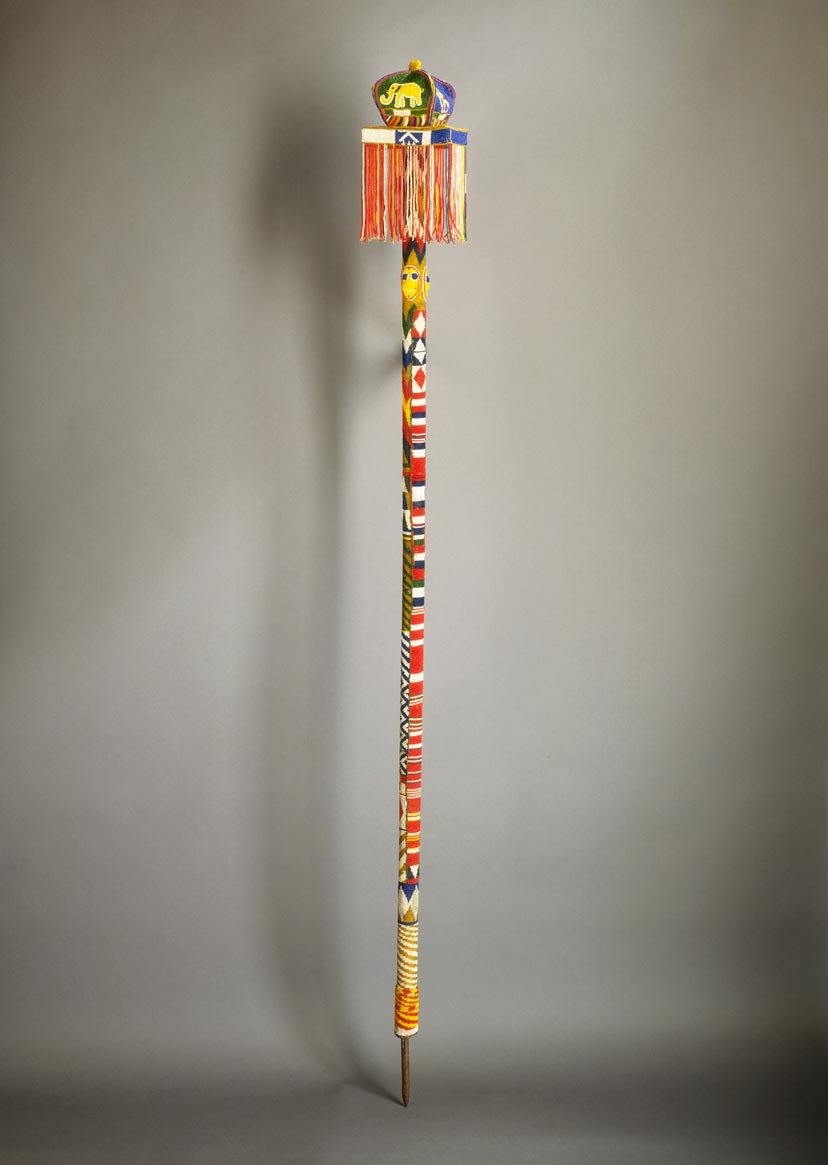