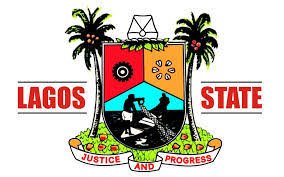 Lagos State is witnessing tension as as a fresh crisis enters day two in the Nigerian business capital. This is coming as the clash between okada riders and task force officials now enters. day 2.

The fresh crisis in Lagos is over allegations against continuous seizure of several motorcycles by the state task force.

Lagos residents woke up to protests on Tuesday staged by the okada riders. They claim that men of the state task force are found of high-handedness.

The Lagos fresh tension was seen in a trending video, where the okada riders chased the task force officials.

Report from the state task force said the angry riders destroyed two of their vehicles and a truck. One of the officers was also recorded wounded.

Movement of people and vehicles were reportedly stalled by the growing tension.