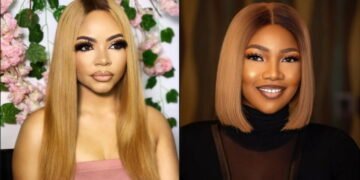 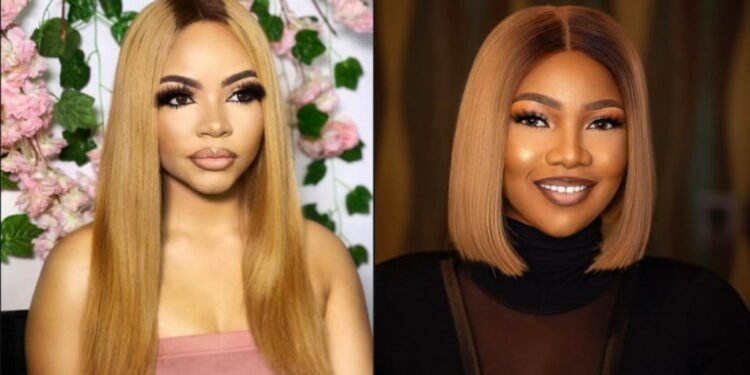 Kemi Olunloyo has followed the reality TV show and used her voice to speak against Nigeria’s minister for Information and Tourism, Alhaji Lai Mohammed, who was alleged to make attempt to shutdown the show.

She has now sparked more controversy by making a comparison between Tacha and Nengi.

Kemi Olunloyo, daughter of one-time Oyo state governor, Akin Olunloyo, took to her Twitter page, as usual, to get her followers talking.

This time, she started a war of words between ‘Titans‘ and Nengi who is still in the Big Brother house.

In her words, she believed Nengi is going to be a bigger brand than Tacha whom she claimed is outdated. She went on to brag about herself while also giving kudos to Nengi.

She tweeted ”I’m the most powerful VOICE in Nigeria and I also have a USA PR degree FIRST CLASS. Nengi is easily marketable. A Bayelsa girl never fails’‘

This has got fans of both reality TV stars talking in her comment section.