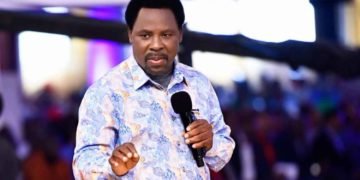 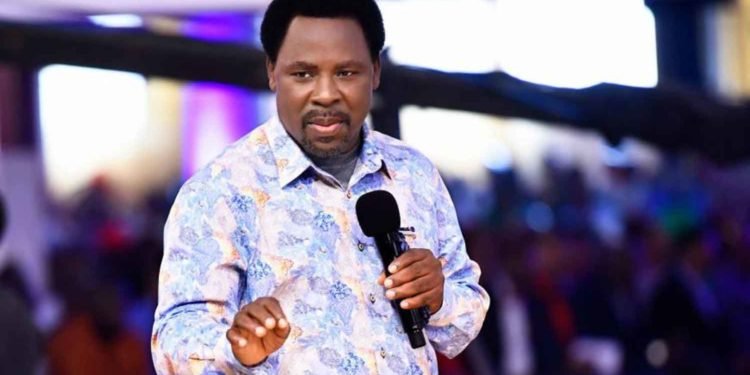 The Cleric, who is the leader and founder of The Synagogue, Church of All Nations in a tweet on Wednesday noted that his attention has been drawn to the articles linking him to the Edo State governorship elections.

In the tweet, he described the articles linking him to the purported prophesy as false in its entirety.

“Our attention has been drawn to several articles circulating on the Internet within Nigeria claiming that Prophet TB Joshua has given a prophecy regarding the upcoming governorship elections in Edo State, Nigeria. This story is entirely false.” he tweeted.

He, however, urged his followers to desist making a hasty conclusion based on hearsays adding that God requires that people need to find out the truth and hold to the truth alone.

“Do not sit somewhere, hear this or that and come to a hasty conclusion. God requires that we find out the truth from Him first and hold fast to that which is true, as the Bible says in 1 Thessalonians 5:21.”

The cleric added that Emmanuel TV is the only official mouthpiece of The Synagogue, Church of All Nations (SCOAN) urging his followers to disregard any information other than the one passed by the TV.