Asa (born Bukola Elemide) who is of Nigerian and French descent shared her reason for not having a partner while talking during an interview with host, Bolanle Olukanni.

While talking about singing outside Nigeria, career and other issues in her personal life, the topic of being hitched came up.

Answering this Asa made note of the fact that her life has made a number of progressive changes which accounts for her single status. The 36-year-old said she could not afford to make certain sacrifices especially seeing that as she grows older, she gets more selfish.

When Bolanle asked the vocalist what she thought of marriage and if she even sees marriage in her future, Asa reveals reason why she has chosen to stay single for now. she said,

“As I grow older I become more selfish, I have a routine now, for instance, see that 3 am that I wake up, can you respect it?The guy I was in a relationship with, he is an English man, so he knows ‘don’t go to her very early in the morning’.

This response lays to rest the myriad of relationship questions from Asa fans. 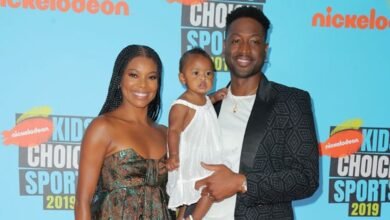 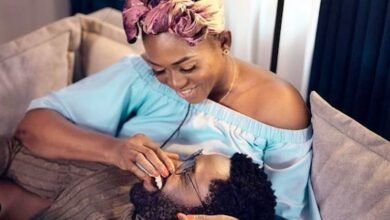 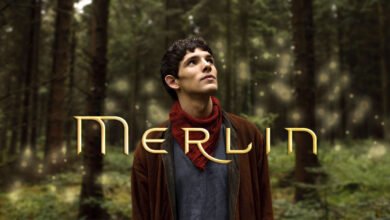 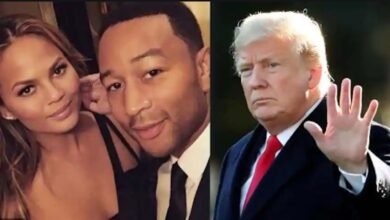 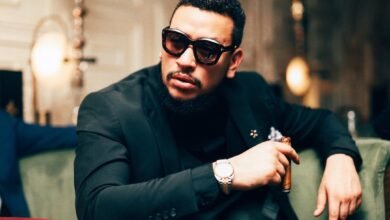 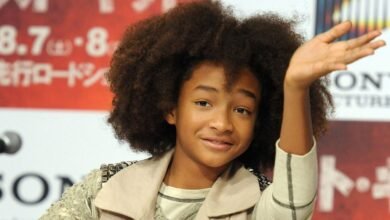 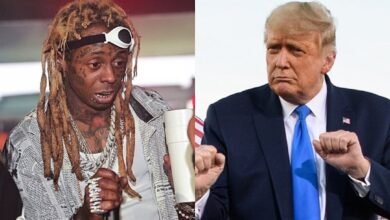 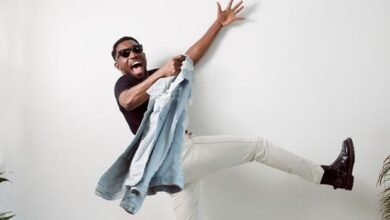