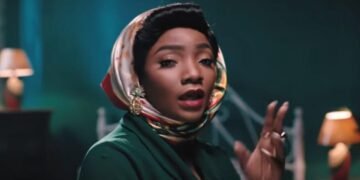 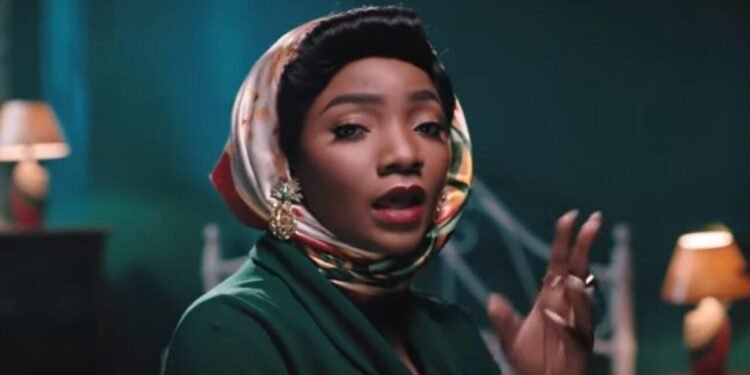 Simi Berates Nigerian Leaders over what she described as lack of sympathy for the masses.

Famous Nigerian Songwriter and Singer, Simisola Kosoko, also known as Simi has berated Nigerian leaders over what she termed an act of insensitivity to the plights of the Nigerian Citizens.

In a series of tweets on Wednesday, the Singer bemoaned the persistent industrial action in the education sector noting that Higher institutions in the country have been on strike for months.

She stressed that the masses are helpless because the leaders don’t have compassion for them. Simi said they get into power and abuse it and also abuse the people they should be serving.

According to the talented Singer, the rest of the world is laughing at Nigeria.

The Duduke crooner opined that the odds are always stacked against the average Nigerian.

“Taking away the hopes and dreams of the youth. Destroying their futures so they’re ready to settle for crumbs. Just so they can live to see the next day and fight for more crumbs. Because they’re not your own children, their futures don’t matter???? Shame onA tweet by Nigerian singer, Simisola Kosoko.you.

She added that many Nigerians spend the first half of their life trying to survive, to eat and to catch up while many don’t have the resources to settle down when they finally decide to do so.

The mother of one had earlier reacted to the viral video showing the investigation carried out by the Cable Network News, CNN on the October 20 Lekki shooting. Reacting, she said there was a country with an emoji indicating heartbreak.