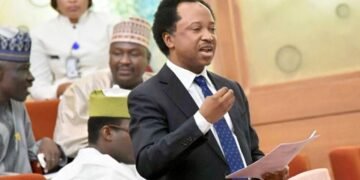 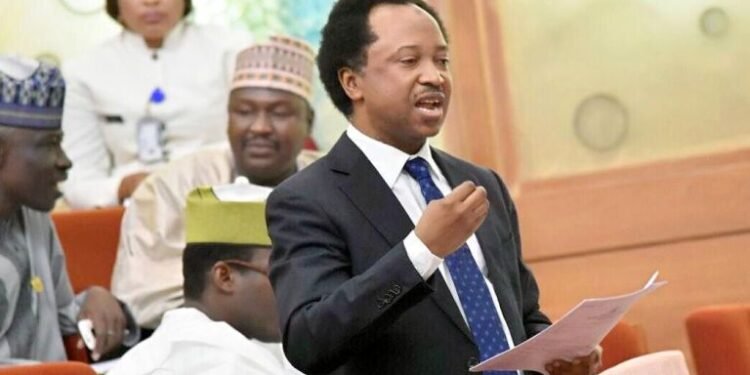 Senator Shehu Sani is a well known Nigerian activist and has been vocal about issues concerning Nigerian governments since his school days. He has also been vocal on his social media pages which have made him very popular among Nigerian youths.

He has now advised Nigerian music artists, Don Jazzy & Tiwa Savage after their rumoured interrogation by DSS. Both artists were said to be taken in by the Department of State Service for interrogations for their political statement against the administration of President Muhammadu Buhari which has been denied by the DSS.

He wrote, ‘‘Tiwa and Don Jazzy; next time say it in a Rap, they can’t decipher the message”

Tiwa Savage ran a campaign on Twitter against rape and governance in Nigeria with the #WeAreTired while Don Jazzy has been vocal about the current administration via his official social media pages.

Both artists are yet to confirm or deny the interrogation even though Don Jazzy posted a video where he whimsically said ”what is quizzes?” after the news was on various media outlets. 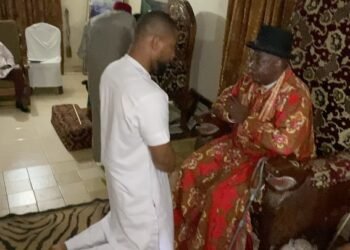 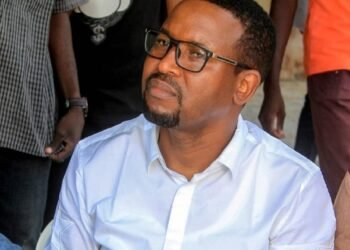 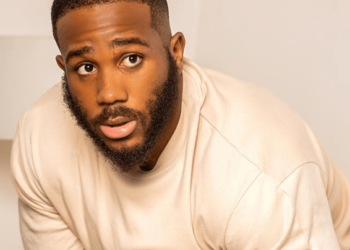