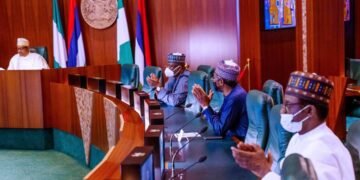 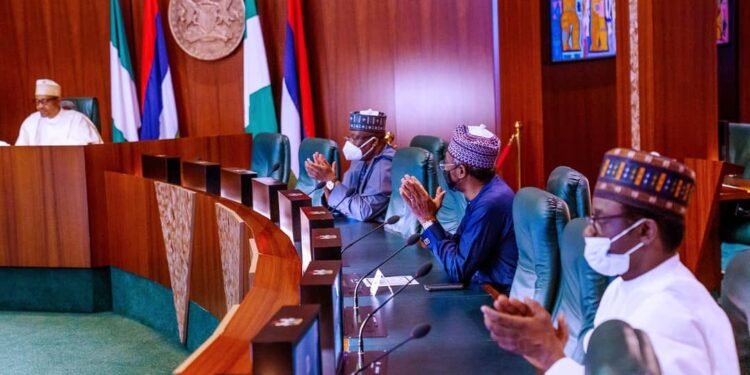 Senate President, Senator Ahmad Lawan has expressed the National Assembly’s commitment to ensuring oversight and checking the possible excesses of the Executive arm of government.

He made this known on Monday after President Muhammadu Buhari inaugurated the Executive/Legislative party consultative council at the state House in Abuja.

Lawan noted that the Legislative believes in the constitutional provision for the separation of powers, hence the need for cooperation, consultation, coordination and partnership between the Executive and Legislative arms for the benefits of Nigerians.

However, the Senate President stated that the partnership between the two arms was not in any way meant to compromise the different functions that the National Assembly is scheduled to discharge.

According to Lawan, there is the need to enjoy the cooperation and partnership of Lawmakers from other political parties particularly the Peoples Democratic Party, PDP.

He described the political party as a platform which has a sense, direction, manifesto, programmes and projects.

Lawan, who further, reiterated that the legislature is to advise on any bill coming from the executive arm of the government said the Senate would receive bills that will meet the expectations of Nigerians.

BBNaija 2020: “I am not here to fight over boys”, Vee Responds to Tolanibaj, Erica

Trouble in Camp Nou as Another Big Player Slams their Board