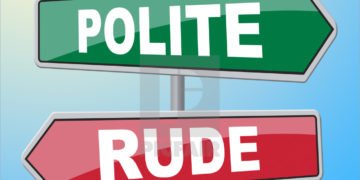 What’s the Difference Between Rudeness and Politeness?

What’s the Difference Between Rudeness and Politeness? 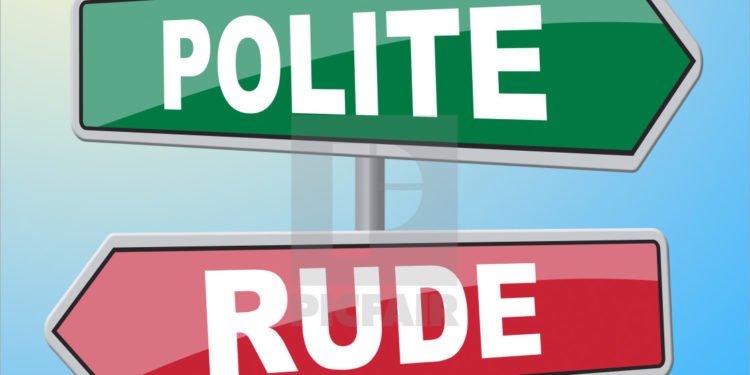 A woman was late to come to a meeting and when she came, she found a boy sitting down beside some elders and considered it rude. So said to him, “Stand up let me sit down, don’t you have respect for elders and why are you sitting down where your parents are supposed to sit down”?

The boy was annoyed but kept quiet, “Am I not talking to you”? The boy still refused to utter a word, then the woman got provoked and started shouting, “this boy is so rude that he could see his parents’ age mate and refuse to give the person a seat he was sitting down on”. She, later on, complained to the elders and asked why they allowed the little boy sit down.

They answered her and said, “Madam the way you talked to the boy was wrong. Had it been you asked him politely, he would have given you his seat to sit down and even if he refused, we would have talked to him. But we intentionally kept quiet and we are happy that the boy didn’t stand up for you to sit down. This is the boy we have been sending here and there and he has never complained. He is the most polite boy in this community”.

The woman realized talking harshly to the boy was her mistake and apologized. Then the boy stood up for her to sit down.

MORAL: The way and manner we talk to our children and the people around us determine their behaviour towards us. The most polite person can be pushed to the world and react in an unkind way. 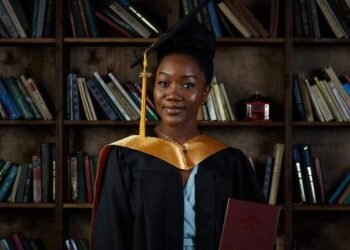 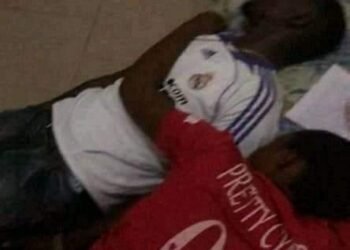