‘Waziri Adamawa’ also took time to felicitate with Edo state governor, Godwin Obaseki on the occasion of his birthday as well as joining his political party, PDP.

The Nigerian leader then got his fans and followers talking by commenting on football matters.

Atiku Abubakar is an ardent football fan as he supports the Nigerian ‘Super Eagles‘ as well as London side, Arsenal FC.

The former Vice President took to Twitter shortly before the end of Arsenal’s whitewashing of relegation threatened Norwich City and tweeted ‘‘Just one more goal and @arsenal would have spelt my name against Norwich.#smiles. #ARSNOR”

The 4 goals spelt the first four of the five letters of Atiku. This particular tweet has got fans and followers of the politician as well as Arsenal FC talking.

Atiku Reacts As Joe Biden Is Confirmed President Of The US

Atiku Reacts As Joe Biden Is Confirmed President Of The US 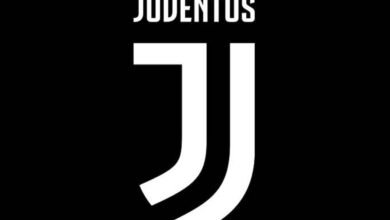 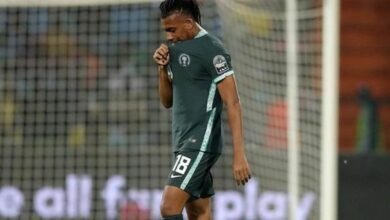 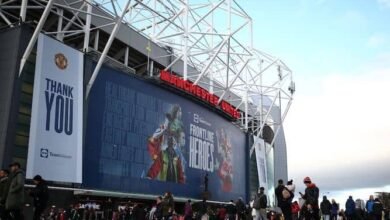 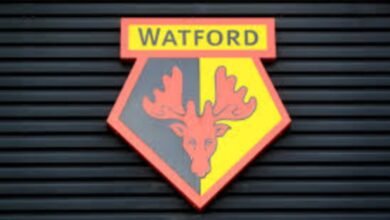 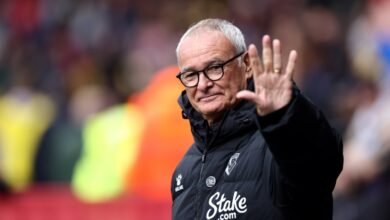 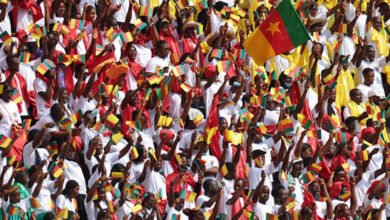 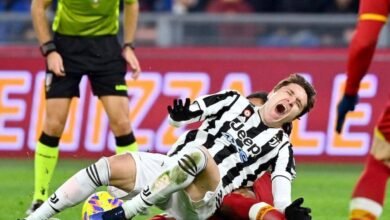 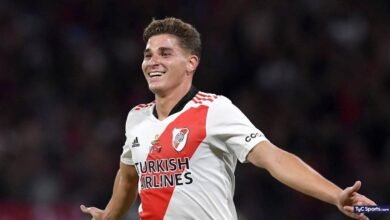