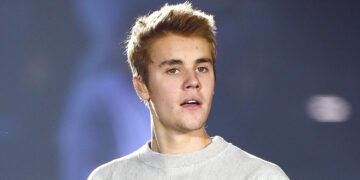 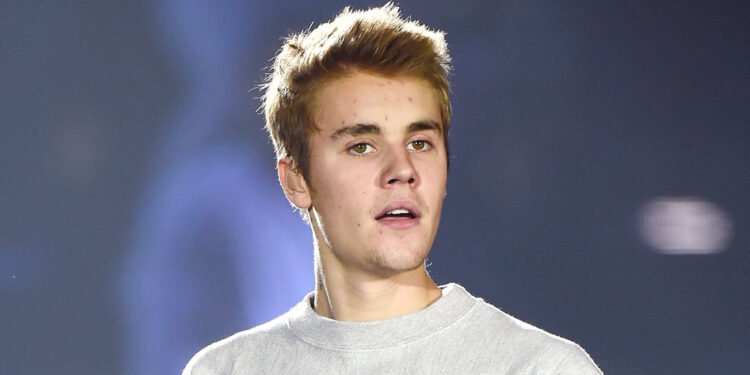 Canadian singer, Justin Bieber has filed a defamation lawsuit against two anonymous women who previously accused him of sexual assault.

The 20 million dollars lawsuit was filed against @danielleglvn and @ItsnotKadi who levelled the rape allegations against the songwriter via a social media platform.

According to Bieber’s lawyer, the accusations against him are factually impossible and disproven both by indisputable documentary evidence.

Danielle claimed she was sexually assaulted on March 9, 2014, but multiple evidence showed that Bieber did not stay at at the Four Seasons Hotel in March 2014.

It was gathered that Bieber and his ex-girlfriend Selena Gomez both attended his last-minute surprise performance at SXSW that night and was later photographed leaving the venue with Gomez.

Earlier, the singer had stated that every claim of sexual abuse should be taken very seriously as he denied the allegations levelled against him by the two anonymous women.

Before filing the defamation suit, the singer had previously produced screenshots of emails and hotel receipts to refute a sexual assault claim levelled against him.

The R and B singer opined that the two accounts used by his accusers are part of a malicious attempt to tarnish his reputation.

You will recall that Justin was discovered when he was thirteen years old after talent manager Scooter Braun watched his YouTube cover song videos.

Bieber was later signed to RBMG Records in 2008 and later released his debut EP in late 2009 and this made him the first artist to have seven songs from a debut record chart on the Billboard Hot 100.