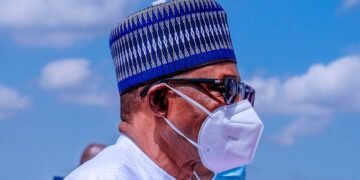 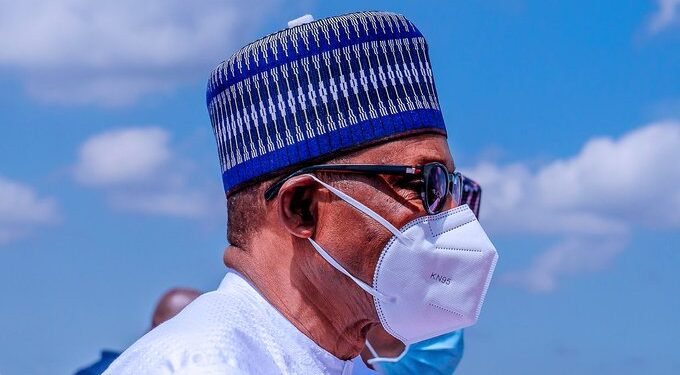 The Presidency has advised Nigerians to ignore the claim that President Muhammadu Buhari’s aide, Sarki Abba has tested positive for COVID-19.

In a Press release signed by the Senior Special Assistant to the President on Media and publicity, Garba Shehu, the Presidency described the people behind the claim as agents of fake news.

Also, Garba stated that the report is sheer fabrication and effort by the online news medium that reported the news to mislead the general public.

According to the Presidential aide, all staff working for and around the President are routinely and rigorously checked for virus given the directive by doctors and scientists.

The presidency, however, advised the general public to ignore the rumour which was described as an attempt to mislead the people and create unnecessary anxiety about the safety of the President. 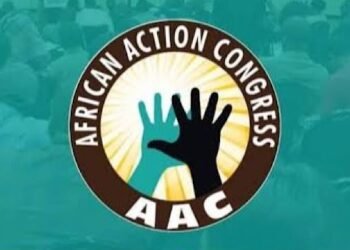