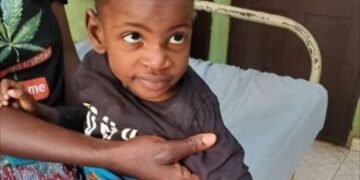 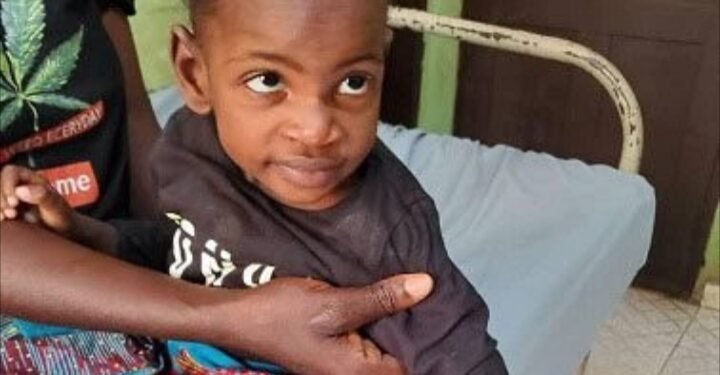 Anambra state police rescue child that was abandoned in the bush in Idemili South Local Government Area (LGA) of the state.

Haruna Mohammed, spokesperson of the Anambra state police command confirmed this. He said that the police division received a report from the Nnokwa vigilante that said they saw an ill-looking child who was found alive in the bush. The officers immediately went to the scene to rescue the child.

Haruna said the child was taken to the hospital where she is receiving medical care. The police statement read,

“Following the report, police operatives visited the scene, rescued the baby alive but very sickly and rushed her to Chukwu Nonso Hospital for medical attention.
The baby is gradually responding to treatment and will be handed over to Social Welfare for proper care while effort is ongoing to trace the parents to unravel the circumstances surrounding the incident.”

Three Months in BBNaija House or Education which is more Important?