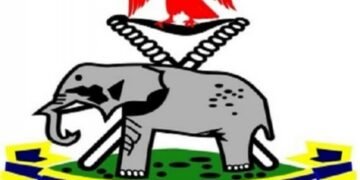 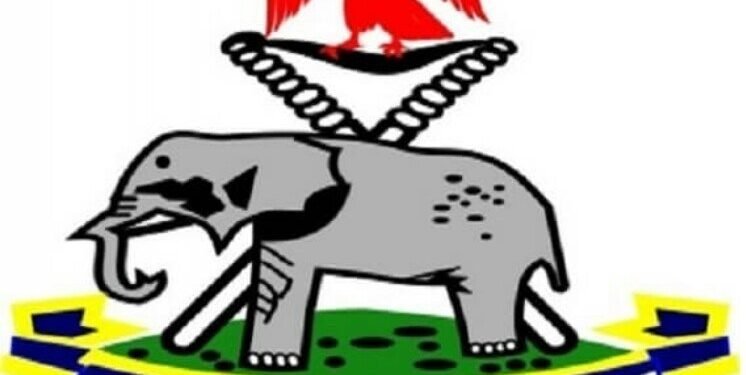 The Nigeria Police has been ordered to provide reports on the whereabouts of two brothers, whose matter is before the panel. The instruction was given by the National Human Rights Commission panel investigating alleged human rights violations by the disbanded Special Anti-Robbery Squad at a hearing in Abuja.

The Inspector-General of Police and the intelligence response team were listed as respondents.

Counsel to the complainants, Timothy Ahua, told the panel that Matthew was arrested by some officers at his home in Ollo Edumega District, Okpokwu Local Government Area of Benue State on December 20, 2019.

Ahua alleged that the two brothers had been held since then without trial.

The counsel said he applied for the enforcement of Matthew’s fundamental human rights, which was pending in court, but the victim was not produced in court.

According to Ahua, the officers also made away with 25 cows belonging to Matthew Ella.

When asked where the complainants were, Ahua said they were still being detained.

Ahua named Inspectors Waziri Mustapha and Alhassan Emmanuel and one Inspector Glory, all of the IRT, headed by Deputy Commissioner of Police Abba Kyari, as knowing the whereabouts of the two brothers.

However, Counsel to the police, Godwin Ijeomah, told the panel that they needed time to determine the whereabouts of the two brothers.

The panel Chairman, Justice Suleiman Galadima, told the police to ensure that the two brothers were produced at the next sitting of the panel.

Galadima adjourned until December 2 for the police to report on the whereabouts of the two brothers.

Aubameyang May Never Play for His Country Again