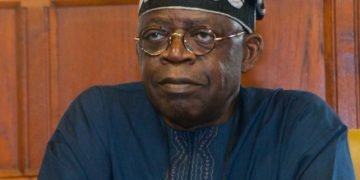 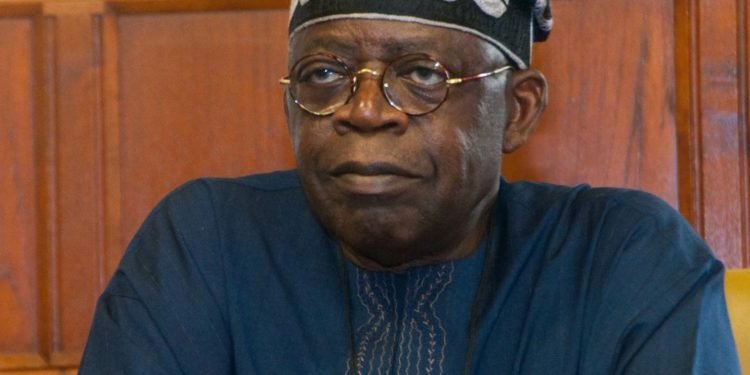 In a tweet, Reno had earlier charged concerned Nigerians to sign the petition urging the Economic and Financial Crimes Commission, EFCC to investigate the national leader of the All Progressives Congress, APC.

In the petition, Reno called on the anti-graft agency to investigate Tinubu for contravening the Money Laundering (Prohibition) Act of 2011.

According to him, Tinubu had bullion vans ferry alleged large sums of money into his house on the eve of the 2019 Presidential election.

Meanwhile, while responding to questions on the bullion vans in his home, Tinubu said he was free to give anyone money since he was holding not government position or buying votes with the money.

He described those watching his house looking for bullion vans as mischief-makers. 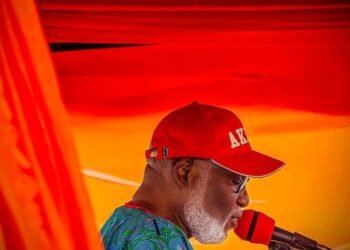 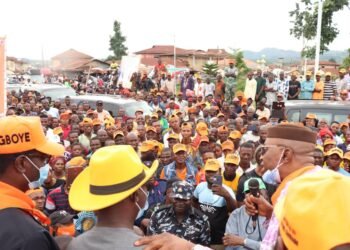 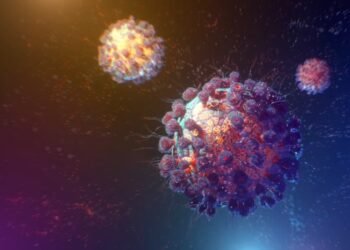