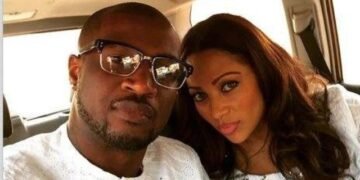 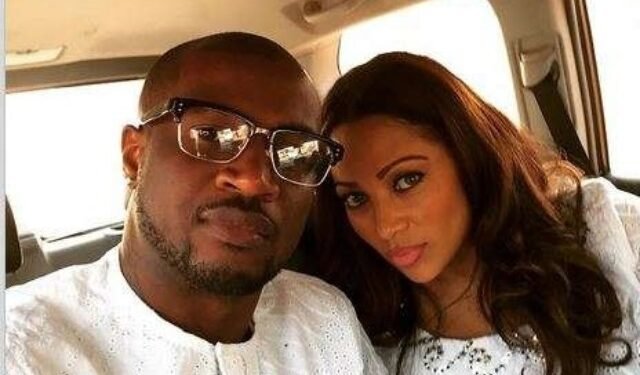 Famous Nigerian singer, Peter Okoye, popularly known as Mr P has highlighted the importance of adhering to precautionary measures as announced by the Nigeria Centre for Disease Control, NCDC as a way to stay safe from contracting Coronavirus, COVID-19.

Mr P of the defunct P square record, who made this known in a video uploaded on his Instagram page on Saturday, June 27 revealed that he, his wife, their daughter and twelve of their domestic staff tested positive for COVID-19.

In the four-minute, two seconds video, the singer also disclosed that he was ill for about three weeks before it was confirmed that he tested positive for the virus.

Meanwhile, he commended his wife, Lola Okoye who decided to stay with their daughter in the room where she was isolated before she later contracted the virus after which their daughter tested negative.

The singer, however, advised that everyone should adhere to the social distancing measure as a way to stay safe noting that he self-isolated himself since he found out that he was ill about three weeks ago.

Towards the end of the video, the singer revealed that it was a bad experience for him, his family and domestic staff who contracted the virus.

Meanwhile, he revealed that himself, wife, daughter and domestic staff who contracted the virus had tested negative after treatment as he emphasised that Coronavirus is real.

The NCDC had earlier recommended regular hand washing, using of hand sanitizer, social distancing, wearing of face mask as part of measures to stay safe from contracting the virus.

You will recall that the singer had earlier revealed his intention to venture into betting business by next soccer season.