Nollywood veteran actress, Patience Ozokwor has taken to social media to tell an interesting story of how she joined the Nigerian movie industry, Nollywood.

Sharing a throwback photo of herself on her official Twitter page on Thursday, 18th of February, 2021, the screen diva reminisced her early days in Nollywood.

According to her, she was practically dragged into the movie industry by her classmates while in the university. She stated that they couldn’t believe how much she made them laugh everyday in class.

The well-known thespian gave her then classmates as Chief Zebrudaya (Chika Okpala) and Pete Eneh (who is now late).

She wrote, “I was introduced to Nollywood by chief Zebrudaya (Chika Okpala) and Pete Eneh (may God continue to rest his soul).They were my classmates in Esute mature university program”.

“They couldn’t believe how much I made them laugh everyday in class. They practically dragged me into Nollywood (story for another day). Before then I was doing radio drama and stage play” she added.

Several other Nigerian celebrities took to the comment section to appreciate and applaud her among which is Broda Shaggi, Mama Rainbow, Real Warri Pikin, Funky Mallam, and so on.

Patience Ozokwor (62) was already a star before acting and first made it into radio drama. She took part in a soap opera by the Nigerian Television Authority (NTA) titled ‘Someone Cares’.

She has since featured in several Nollywood movies as well as becoming a household name in the industry with her nickname, ‘Mama G’. 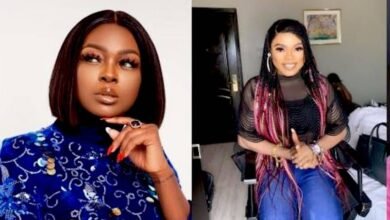 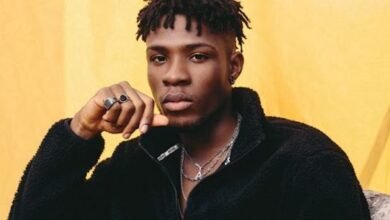 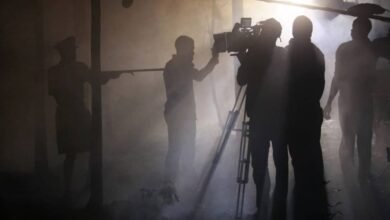 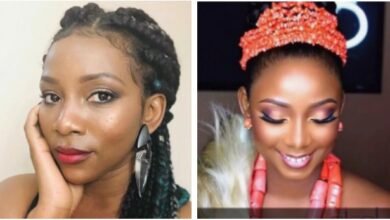 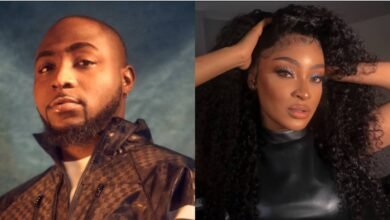