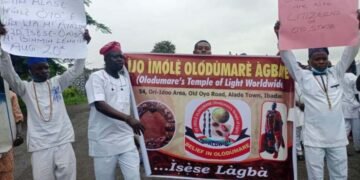 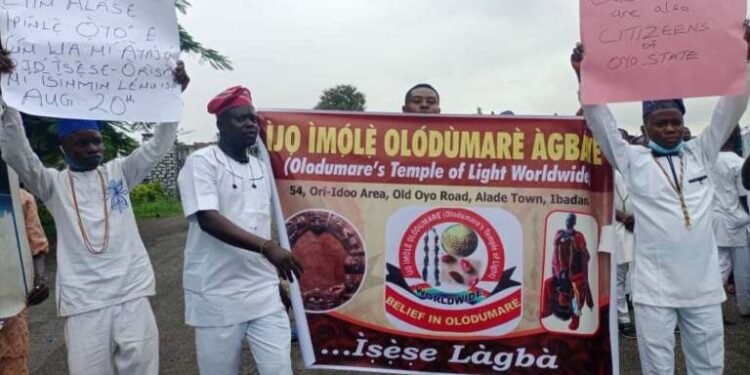 The worshippers accused the state government of discriminating, neglecting, relegating and frustrating them.

Speaking on behalf of the worshippers, the General Secretary of the association in the state, Dr Fayemi Fakayode urged the State government to put an end to the discrimination against them noting that Oyo is a secular state.

According to Fakayode, the peaceful protest is necessitated by the attitude of the Engineer Seyi Makinde-led government to the practitioners of Yoruba Traditional Religion in this state.

The association accused the Makinde-led administration of denying them audience and recognition in the state.

Also, the traditional worshippers appealed to the Muslims, Christians and others to join them in appealing to the state government to grant their request of granting five public holidays for them in the spirit of religious equity.

They listed the public holidays to include May 15th for Ela festival, first Saturday of June and Friday that precedes it for a pilgrimage to the land of Otu-Ife and 20th August.

Responding on behalf of the Oyo state government, Mr Sunday Odukoya, the Special Assistant to Governor Makinde on Security Matters promised to pass their message to the Governor.

Odukoya stated that the worshippers are part of the state and nobody is looking down on them. 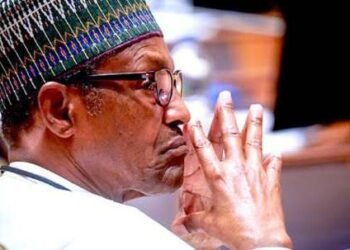