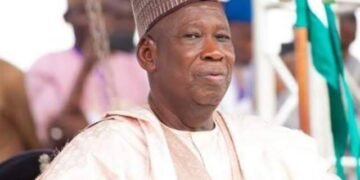 Obaseki Will Be Shocked At Election Results -Ganduje

Obaseki Will Be Shocked At Election Results -Ganduje 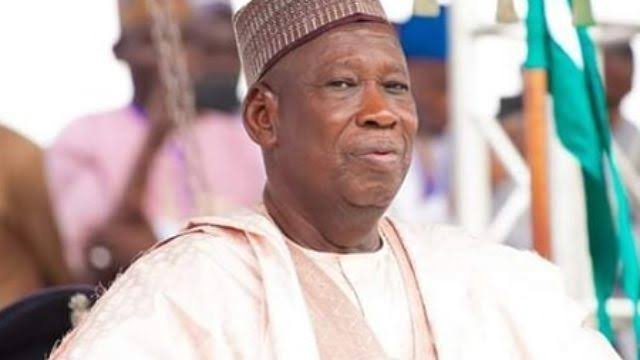 Ganduje confident that Obaseki will be shocked come September 19.

Ganduje made his opinion known in a statement by the Chief Press Secretary, Abba Anwar.

Governor Gabduja gave his reasons why he is confident that the PDP will lose the forthcoming Edo elections.
He said that since Mr Obaseki who him just migrated to PDP has failed the people of Edo in his first term, he(Obaseki) will be shocked.

In his statement, Ganduje said,

“The art of governance is to provide social and economic development, infrastructural facilities, peace and stability. But all of these are lacking in Edo state under Mr Obaseki.”

“What has he on ground to show to Edo people that he deserves re-election? He has 53 cases in courts and busy with in-fight with his people. Apart from all such litigations he then cross carpeted to another party. And abandoned the governance of his people”

He explained that the people have no confidence in Obaseki and it shows in the support he received while changing camps. In his statement by Anwar, Ganduje said;

“When he came to our party he came with all his people. But when governor Obaseki cross carpeted to PDP he was followed only by his cabinet. Because his people didn’t see any reason why he should be followed.

The Kano State governor reassured that the APC will be totalling compliant not only with the Electoral act but with the COVID-19 protocols as well.