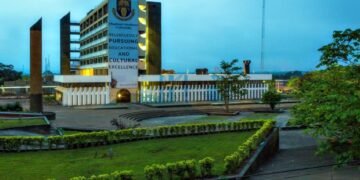 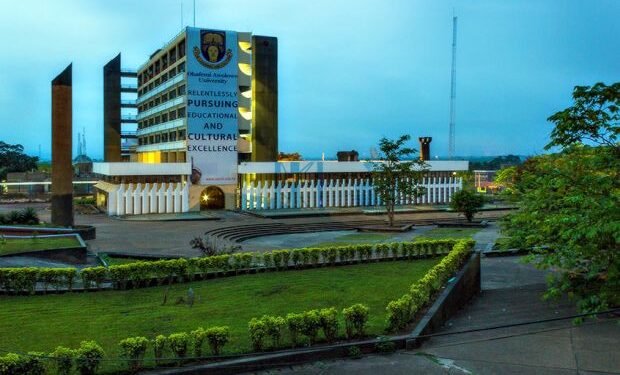 Management of the Obafemi Awolowo University, OAU, Ile Ife has cleared the air over the rumoured plan to resume academic activities in the institution.

In a statement by the Public Relations Officer of the University, Abiodun Olarewaju, the management described the news as false adding that the institution had not announced any re-opening plans.

The management in the statement titled “OAU yet to resume” said as a federal government institution, the school has not received any instruction for the re-opening of schools which were shut down due to the COVID-19 pandemic.

It further urged students, parents, guardians, and other stakeholders to disregard the news about the purported resumption in the institution adding that until the government reverses the order shutting down schools, the institution can’t reopen.

The OAU spokesman advised students to await authentic information from the university management as soon as the Federal Government gives the go-ahead to reopen the University.

You will recall that the federal government has issued caution over plans by some state government to re-open schools for academic activities in their states.

Bobrisky Shows Off Cash He Got At His Birthday Party 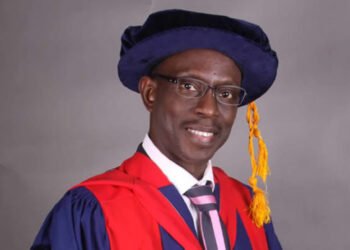 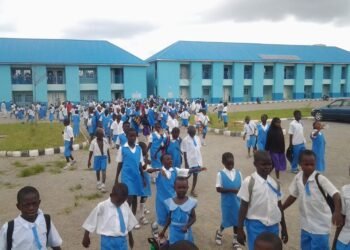 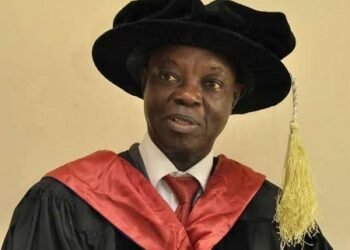 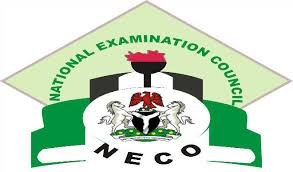 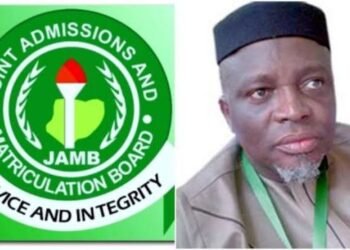 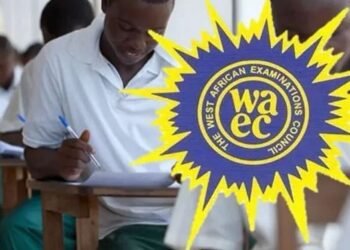