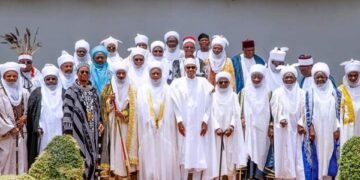 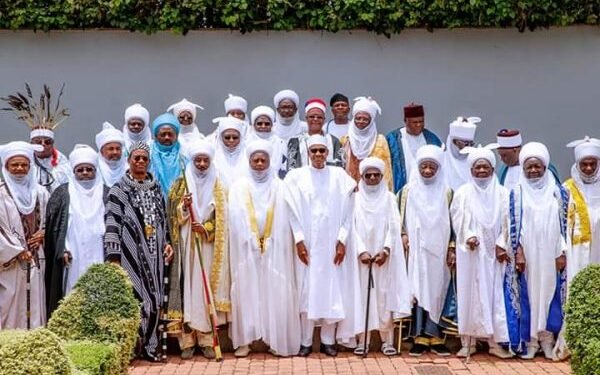 Traditional rulers from the Northern part of Nigeria have demanded an immediate end to killings, banditry and insurgency in the region as they also decried the killings in Southern Kaduna.

The monarchs made the call during a meeting of the Northern Traditional Rulers Council which was presided over by the Chairman of the council and Sultan of Sokoto, Alhaji Muhammad Sa’ad Abubakar (III).

It was gathered that the meeting had most of the senior traditional rulers in Kaduna State, Governor Nasir El-Rufai and council chairmen in attendance.

The Sultan of Sokoto, who called on all those behind the long-decade crises to immediately sheathe their swords said everybody in Nigeria is worried about the crises.

According to the Sultan, no sane government would condole the continuous murder of people adding that it is time to put a stop to what he described as madness.

He stated that the Council will come up with a position paper that will be sent to the Kaduna state government on the best ways of finding a lasting solution to peace and stability in Kaduna and other parts of northern states.

Meanwhile, the Kaduna State Governor, Mallam Nasir El-Rufai said his government was doing everything possible to bring the crisis in Southern Kaduna to an end.

El-Rufai said his government has established military bases, mobile police, air force and special forces present all over southern Kaduna to increase the number of security presence in the state.

However, the monarchs also deliberated on the effects of COVID-19 on the people of the region adding that they will come up with strategies that could help the Federal Government and states contain the security challenges in the North.