The Nigerian movie industry known as Nollywood has made another giant stride as Funke Akindele’s ‘Omo Ghetto’ Nollywood movie is set to be shown in selected cinemas in Dubai, UAE.

Funke Akindele made this known via her Instagram page on Monday, 4th of January.

According to her, the movie would be released in selected cinemas as from January 21 in the United Arab Emirates.

Her post reads, “Exciting News for UAE Omo Ghetto fans!The No. 1 film and box office record breaker in Nigeria — Omo Ghetto (The Saga) — is set to break yet another record as the First Ever Cinema Release of a Nigerian film in the United Arab Emirates.

“Omo Ghetto (The Saga) is scheduled for release from the 21st of January, 2021 in selected Novo Cinemas in the UAE. Stay tuned for more updates!” she added.

The movie, ‘Omo Ghetto (The Saga)’ was directed by Funke Akindele and husband, JJC Skillz.

The movie is the sequel to the earlier released ‘Omo Ghetto’ (2010) which features actors such as Rachel Oniga, Taiwo Hassan and Yinka Quadri.

The latest sequel was released on December 25 in cinemas nationwide and features actors such as Eniola Badmus, Chioma Akpotha, Bimbo Thomas, Alexx Ekubo, Timini Egbuson, Deyemi Okanlawon, Zubby Michael and so on.

The Nollywood movie had earlier broken a record as it became the highest-grossing Nollywood film of 2020 after raking in a cumulative revenue of over N124 million on the day of its release.

The record-breaking movie is based on societal vices by a women-dominated gang. 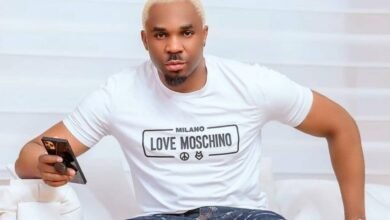 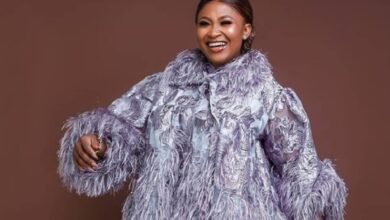 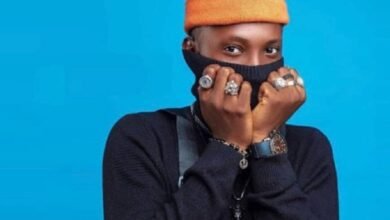 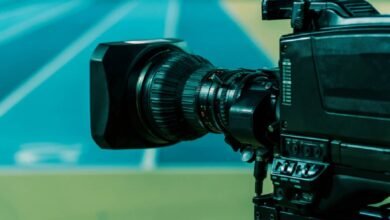 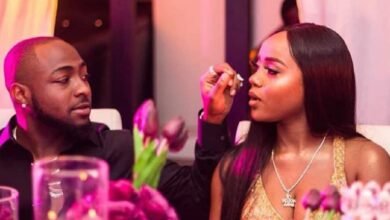 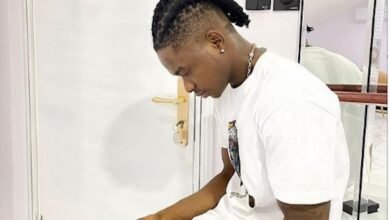 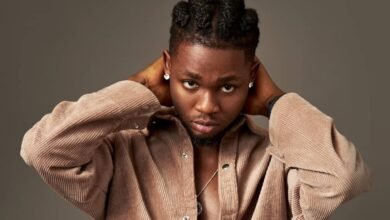