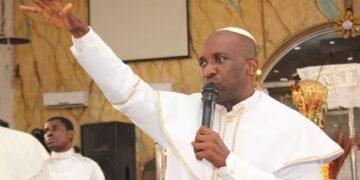 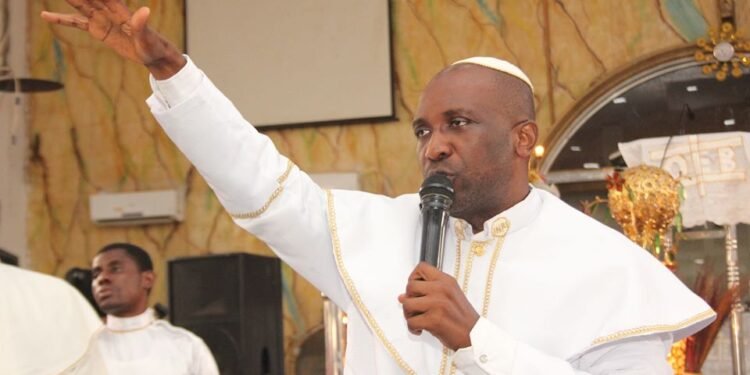 Ahead of the forthcoming Edo state governorship elections, a Nigerian prophet and the founder of the Inri Evangelical Spiritual Church, Primate Ayodele has prophesied the winner of the governorship poll.

During an interview with The Nigerian Tribune on Sunday, Primate Ayodele prophesied that the incumbent Governor, Godwin Obaseki will floor his rivals in the election and retain his seat.

The cleric, who stated that Obaseki will win without manipulation of the forthcoming election in Edo state urged him to work on the area of security during the poll.

Primate Ayodele noted that Governor Obaseki should not fold his arms and do nothing about security in the state adding that Obaseki would lose out if he allows the opposition party to use security as manipulation.

However, he called on governor Obaseki to guard against invalid votes and take the female electorate in the state seriously.