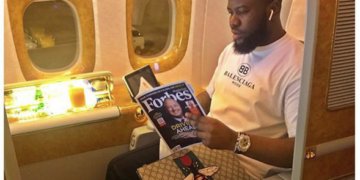 Presentation Day (Episode 12): The Man Who Hit Tony With A Car 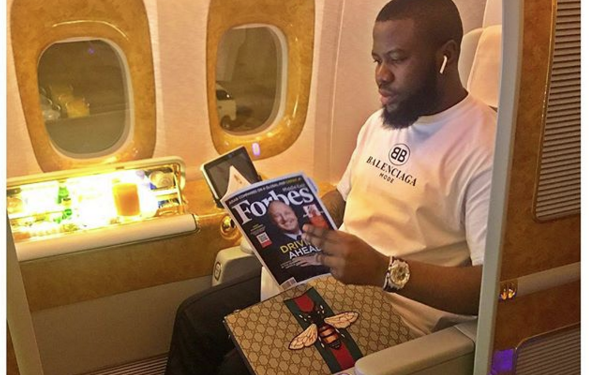 An upcoming Nigerian artist with the stage name Voices Banor has released a new song following the arrest of Instagram celebrity, Raymond Abbas, aka Hushpuppi.

Hushpuppi was arrested by Dubai Police officers for cases of internet fraud along with his gang. He was said to scam over 1.9 million people with 11,000 fraud files.

His arrest has made Voices Banor, an upcoming Nigerian artist to record a song against cyber crimes.

A song has been released in line with the arrest of Hushpuppi along with his gang.

The new song which is against the activities of internet fraudsters popularly known as Yahoo Boys has been circulating on social media since the arrest of the Instagram celebrity.

The new song is titled ‘They will Catch you‘. It is a warning sound to others who have been in the business of scamming people through the internet.

Here is an excerpt from the song, it is written in Yoruba and Pidgin English. It goes thus;

You are still pressing

I won’t talk, am watching