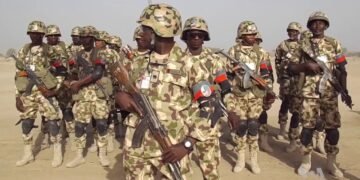 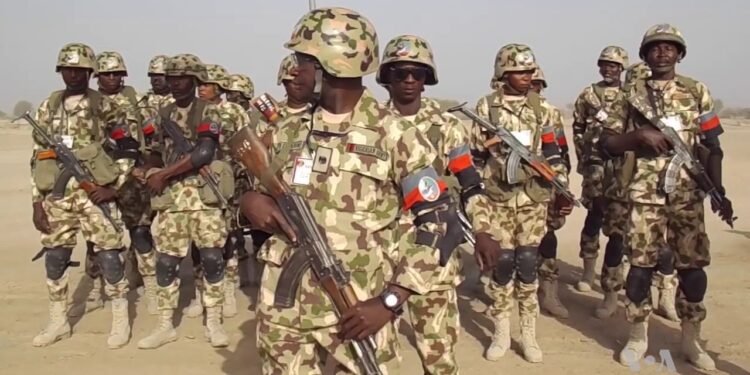 The Nigerian Defence Headquarters has reacted to an intelligence report released by the Nigeria Customs Service suggesting that members of the Boko Haram sect have erected camps in some parts of Abuja, Kogi and Nasarawa state with plans to stage an attack in these areas.

In a statement issued by the Coordinator Defence Media Operations Defence Headquarters, Major General John Enenche, the Armed forces said it is on red alert over the reported planned attacks by Boko Haram members.

Enenche, who appealed to Nigerians to remain vigilant and report any suspicious activity said the Armed forces and other security agents are working to forestall any attacks.

Also, the Defence Headquarters reassured residents of FCT and other adjoining States that the Armed Forces of Nigeria and other security agencies have been on red alert to combat crime and ensure effective surveillance in the country.

According to the Nigerian Military, preventive and preemptive intelligence are ongoing to combat any attack by the terrorist group.

It added that the offensives against the terrorist group will not cease until normalcy is restored in all parts of the country.

You will recall that the Nigerian Customs Service, had earlier raised an alarm that members of the Boko Haram sect have established camps in and around the FCT.

According to the agency, the sect had set up their camps in Kunyam bush along airport road off DIA staff quarters, Abuja, Robochi/Gwagwalada forest, and Kwaku forest Kuje -Abuja.

Other areas include Unaisha forest in Tata Local Government of Nasarawa State and Gegu Forest close to Idu town in Kogi State.