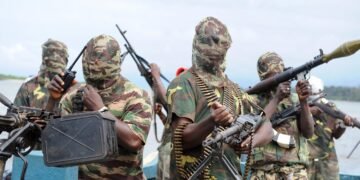 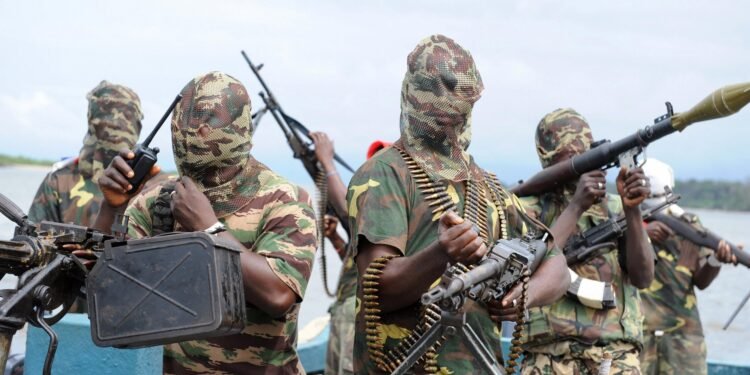 Militants in the Niger Delta area have presented 11 fresh demands to the Federal Government. Top on the list of their demands is the urgent release of the N98 billion gas flare penalty fund to the host communities of the Niger Delta.

Secondly, the militants demanded the total control of the resources in the region. noting that the Ijaw ethnic nationality should be allowed to go ahead with local refining of crude oil in the creeks without any form of intimidation. Their third demand is that riverine areas in Niger Delta should be connected to the cities with roads and bridges with provisions in the 2021 budget.

Fourthly, the militants want the withdrawal of the proposed 2021 budget, which appropriated billions of naira to the Minister of Niger Delta Affairs, Senator Godswill Akpabio, and the Niger Delta Development Commission, NDDC.

The group noted that the Minister of the Niger Delta Affairs should not be allowed to defend the proposed budget until the substantive board of the NDDC is inaugurated and sworn in by President Muhammadu Buhari.

The militants also demanded that Senator Godswill Akpabio should be mandated to hold a town hall meeting with the traditional rulers, stakeholders and leaders of militant groups in the creek. They further demanded the immediate take-off and re-opening of the Burutu Seaport by the federal government, which should be included in the 2021 budget.

The group also called for a review of the four-point agreement with the Host Communities of Nigeria, HOSTCOM, which was submitted to the federal government by the national chairman, Prince Mike Emuh.

Their other demands include pipeline security surveillance job to accommodate the members of the Reformed Niger Delta Avengers group, who are over 5,000 in the creek. Furthermore, the militants demanded the release of the 10 licenses for modular refineries in Niger Delta, which the federal government has not approved up till this moment.