Ned Nwoko, the Nigerian billionaire businessman has shocked Nigerians with the new details he revealed about his youngest wife, Nigerian actress, Regina Daniels.

In a recent interview with BBC, he said dating women before marrying them is not his style. According to him, he believes in marrying women and later falling in love with them afterwards.

The popular Nigerian polygamist them informed that he married Regina after three weeks of meeting her and almost same goes for his older wives.

Ned added that he has never heard or met his youngest wife until she came to his house with her mother during a site seeing trip to his house in Delta State.

Though Regina Daniels is a famous Nigerian actress, Ned said he does not watch movies so he has no idea about who she was.

On marrying another wife after Regina, he said she is aware that he can do that but she will get to know if he will be doing that in the future.

For him, being a polygamist is because of his environment, culture and for his love for children. 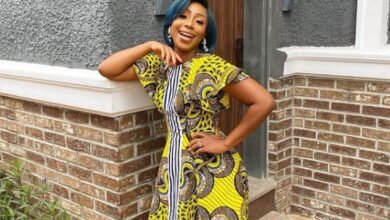 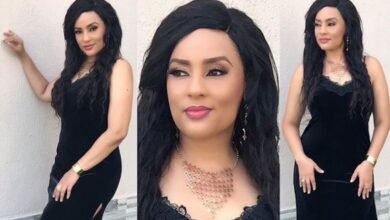 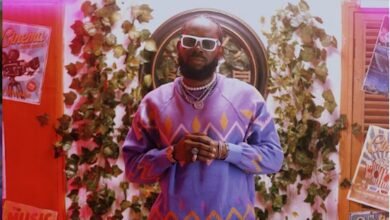 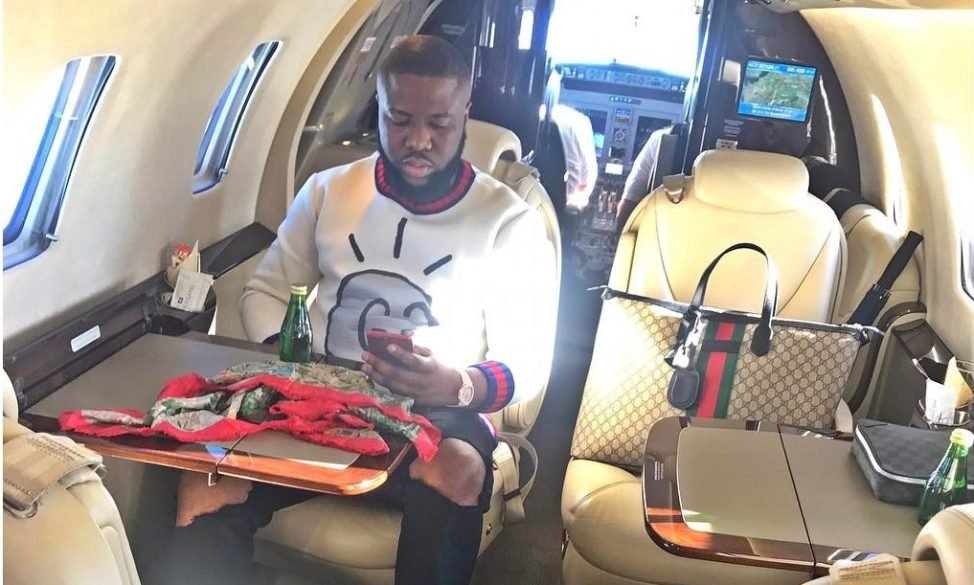 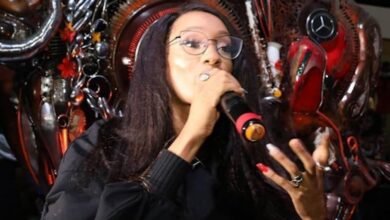 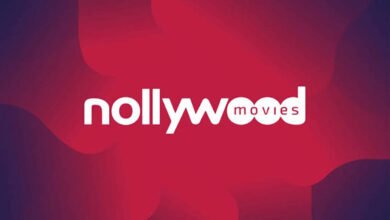 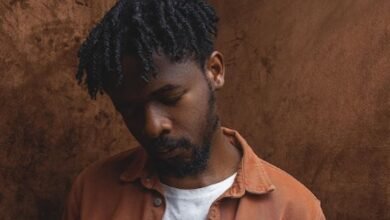 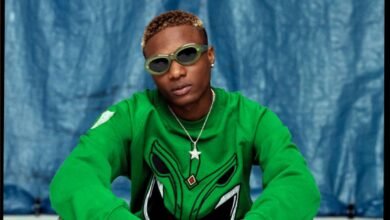