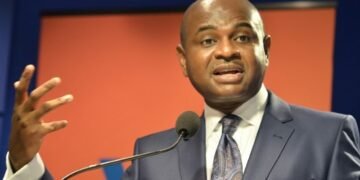 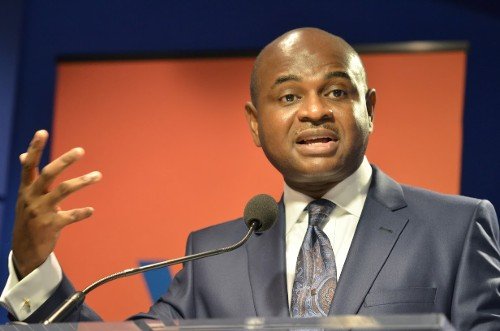 A former Presidential aspirant, Kingsley Moghalu has called on the government of Nigeria to fix the nation’s educational system.

He noted that there is a need to focus more on vocational and technical skills that can have good economic value in the labour market.

In a tweet, Moghalu shared his experience when he invited a plumber to fix his broken toilet while working for the United Nations, UN in Switzerland.

According to Moghalu, the link between the plumber’s labour costs and the life he could afford became clear adding that the cost of labour is high in advanced countries because vocational skills pay.

However, he stated that everyone wants to be either a lawyer, doctor or banker in Africa.

The political economist and lawyer stated that until Nigeria’s educational sector is fixed, the nation’s universities will remain pipelines into the long lines of the unemployed.

You will recall that Moghalu was the presidential candidate for Young Progressive Party during the 2019 presidential elections after he founded the Institute for Governance and Economic Transformation in 2016.

Actress, Halima Abubakar Says Men Who Dump Girls Want To Be With Another Man