From her time in the BBNaija house, Mercy has been subject to one form of scrutiny or the other, but one thing that has always been the object of criticism was her local Igbo accent.

Trolls and naysayers have attempted several times to drag Mercy for this, and each time she gives a befitting comeback, this time is no different. A Twitter influencer, Ada, had paid Mercy a compliment in her tweet that read,

‘Mercy Eke is such a beautiful woman’

Reacting to this tweet, an internet troll implied that Mercy was only beautiful provided she does not speak. She wrote,

‘Until she opes her mouth’

This lady was probably not expecting this response but the fashion entrepreneur decided to teach a salient lesson in her response. She told the lady that she uses her mouth to speak to millionaires about making billions. See the exchange below;

Mercy has shown how much of a thick shell she has developed to trolling of this nature. 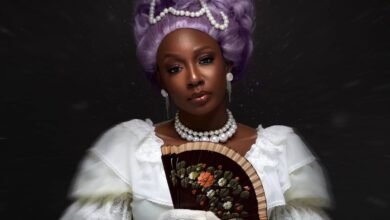 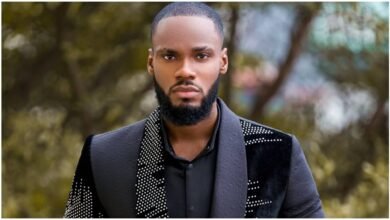 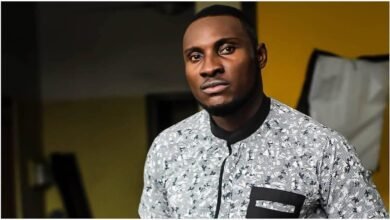 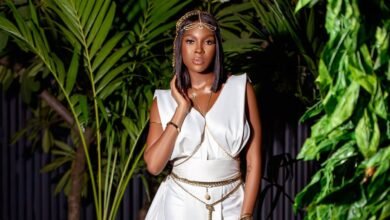