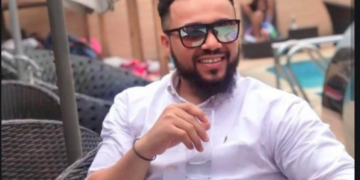 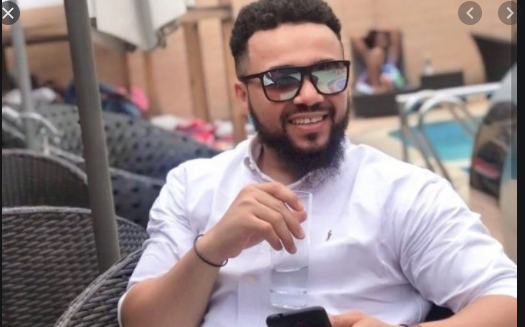 BBNaija 2020: Meet Nengi's Brother As He Sends Message to Her Fans

For the people looking forward to knowing her family, meet Nengi’s brother who sends a message to her fans, thanking them for their support for his sister so far.

James Maurice Hampson who is a graduate of the University of Port Harcourt and have concluded his National Youth Service in Calabar, Cross River State has come out openly to congratulate Nengi’s fans for keeping her in the house till this time.

In his video making rounds on social media, he introduced himself as Nengi’s older brother. He went ahead to thank the fans who take out their time to vote for his sister, Nengi, and make sure she stays in the house. He said that everyone who is part of the fan base is doing a great job.

BBNaija Nengi at the beginning of the show mentioned that she had a sister and step siblings.

James Maurice Hampson said he is very grateful for the high number of votes and he said it shows that the people really love Nengi and it a beautiful thing.