No fewer than 16 women market leaders and other passengers have been abducted along Akure/Owo highway in Ondo state by gunmen.

However, 10 of the victims have been rescued while four of the kidnappers have been arrested by the police.

Newsmen gathered that the Iyaloja of Isua Akoko in Akoko North East council area of the state, Chief Mrs Helen Edward and other women leaders were amongst the victims.

They were reportedly heading to Akure, the state capital for the monthly meeting of Iyalaje, Iyalojas and women leaders when they were abducted between Ogbese and Uso.

Sources said that the driver of the bus which conveyed the victims who was released by the kidnappers said the abductors asked him to go home and inform the families of the victims.

Meanwhile, their abduction had created apprehension and anxiety in the ancient city.

Ikoro said that police detectives and other security personnel have rescued 10 of the victims and have apprehended four of the kidnappers.

He said that the remaining victims would soon be rescued unhurt by the police.

The police spokesperson said that police detectives are presently combing the forest where the victims were hidden.

The People of Ilaje, Ondo State

THE PEOPLE OF OWO KINGDOM﻿

The People of Ilaje, Ondo State

THE PEOPLE OF OWO KINGDOM﻿ 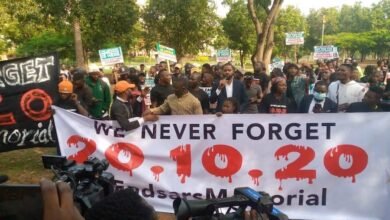 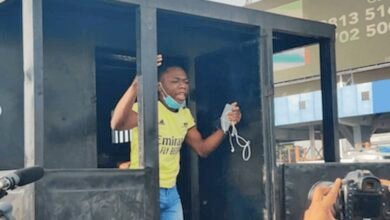 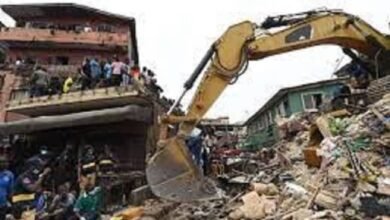 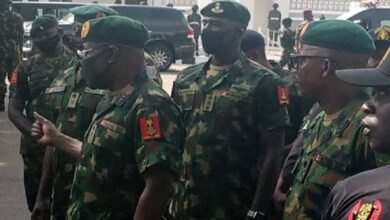