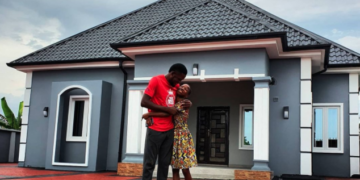 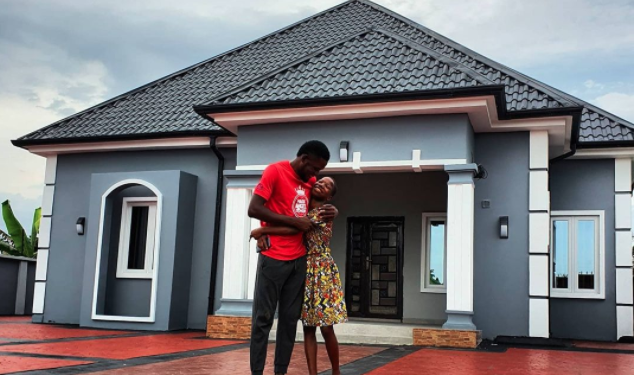 The controversial journalist recently requested clearance on how the child comedian got her wealth. You will recall that she got her mother a house over the weekend and the announcement has amazed her fans.

Amidst the jubilation, Olunloyo asked for her management to explain how she made her money.

She wrote, “EMMANUELLA: Public Relations Mgt is my 2nd degree. In PR when a 10yo comedian builds a house that achievement needs to be elaborated in a professional way. Mark Angel should tell media the EXACT source of her income used to build that house to inspire other young kids

Don’t just post all over the internet about a house that could have been built by her uncle Mark Angel for her mother and Emmanuella’s name used to upgrade her brand for more fans, followers and recognition. Nigerian mainstream newspapers don’t ask questions“

Meanwhile, in a recent interview with Punch, Mark Angel, the skit maker sent a response to the trending comments.

He simply said the child comedian might be a child but has money to build the kind of house she wants.

The response also stressed that her management can afford to recently acquired house. His response was able to calm the dust raised about Emanuella’s source of wealth.