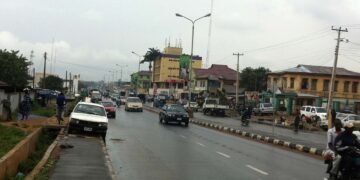 Man On Bike Shot By Suspected Armed Robbers In Ibadan

Man On Bike Shot By Suspected Armed Robbers In Ibadan 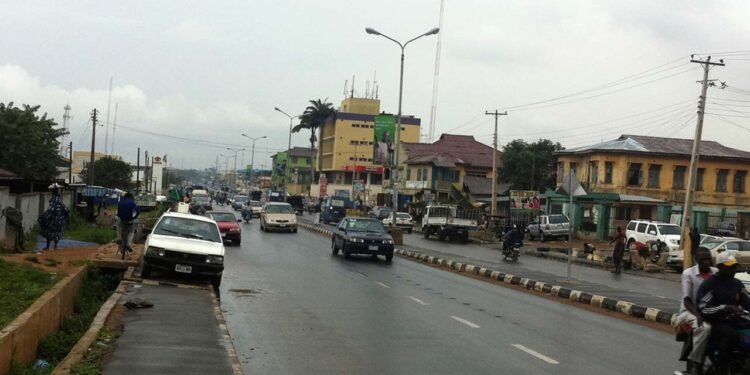 A middle-aged man, Taoreed Olusola, was shot by two yet to be identified men after being attacked on a bike along the Government House road, Secretariat Ibadan.

It was reported that the man was being trailed by the two suspected armed robbers from a bank after withdrawing the sums of N150,000 and N296,000 respectively.

Taoreed, who was on bike was followed closely to the spot by the yet-to-be-identified men before descending on him to dispossess him of the money.

Taoreed was said to be attacked when he tried to turn and swiftly pass through the Government house road. He was shot with two bullets into his body and collected the money he went to collect in the bank and also rode his bike away.

The middle-aged man has since been to taken to the Intensive Care Unit of the University College Hospital, (UCH), by the officials of the Oyo State Environmental Task Force in their vehicle.

BBNaija 2020: Dorathy Omits Ozo’s Name as She Names Her Friends