Man set to leave his wife after years of abuse.

Man leaves the home after suffering abuse from his wife.

A married man has cried out over the alleged abuse he suffers from his wife. The unidentified man has accused his wife of years of abusing and torturing him and he has finally summoned the courage to leave the marriage.

According to the man, his wife constantly lashes out and abuses him because of his status. He said that at the slightest provocation, his wife tortures him, beats him up and sends him on errands. He added that she also bullies him into carrying out house chores like doing the dishes, washing and cleaning the house with threats to implicate him if he doesn’t.

In this rant video, the man said he had suffered it for so long until he decided that enough was enough and he wouldn’t take it anymore. He made this resolve after a particular incident in which abused him as usual and he called the police. To his surprise, she called the police on him too and lied about the situation but luckily the police officers were able to detect the truth.

After their investigation, the police advised the victim of alleged abuse to move out of the house, an instruction that he is clearly following. 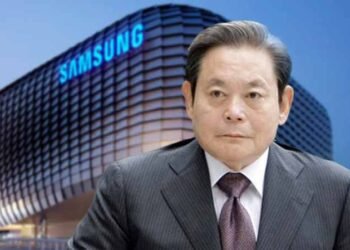 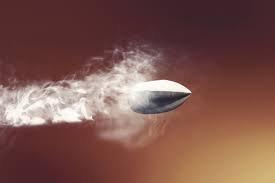 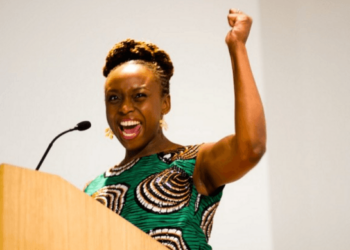 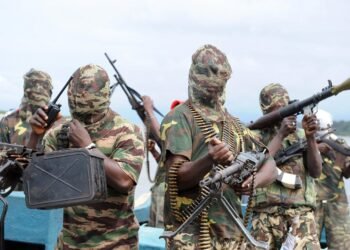 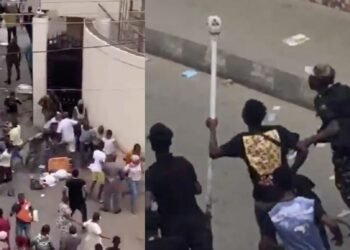