A Nigerian man identified as @iamsilvar On Twitter as called out Burna Boy and his convoy.

In a Twitter thread, the man accused the self-styled African Giant of scratching his car close to lekki tollgate.

The man who described himself as a mechanic stated that he was blasted by the artiste’s guys.

He wrote, “ Hi guy’s Good evening, @burnaboy convoy just hit my Car at Lekki phase 1 around 8:15 PM date Saturday 6 2021. This terrible, I don’t have money for RR but Burna boys told me to fvck off.

“One of @burnaboy boys in same Car with Burna say to the other convoy behind to ENTER ME which I don’t know what it means. I tried as much as I can to even hear sorry but threatening instead.” he added.

The Twitter user stated that he obeyed the traffic order while the artiste’s convoy were blazing sirens.

He said he is a big fan of the ‘Ye’ crooner and that all he wanted is for him to apologize and acknowledge his wrongs which have turned him off.

Burna Boy has now reacted to the allegation via one of his very close friend, King Manny who told the story to a popular blog.

Manny dismissed the allegation as false, stating that none of his cars is damaged. He said that the mechanic rushed and packed in front of their convoy to take pictures moment he saw the self-styled African Giant.

Writing further he said, the delay caused by the mechanic attracted a gathering of fans who were quick to identify Burna Boy. Sequel to this, they asked the man to move his car so they can leave before the area becomes overcrowded with fans.. 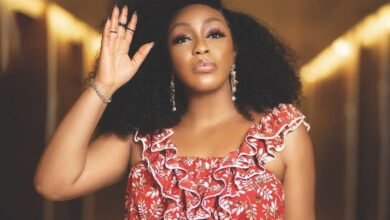 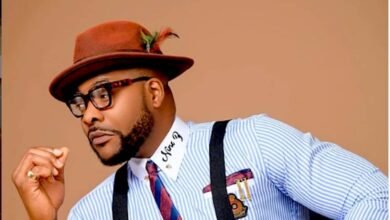 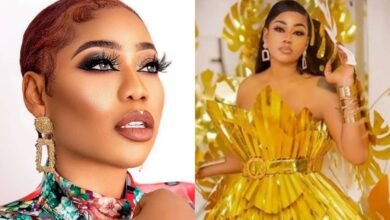 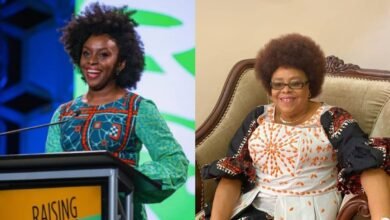 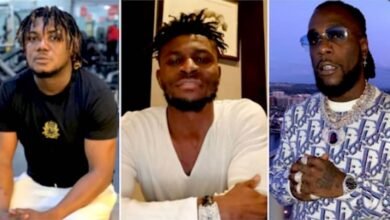 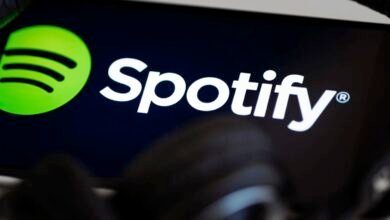 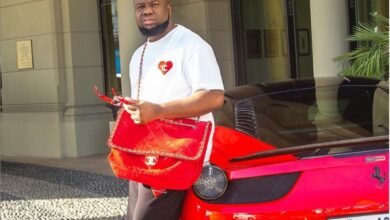 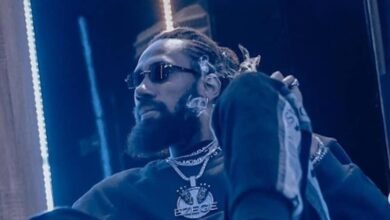