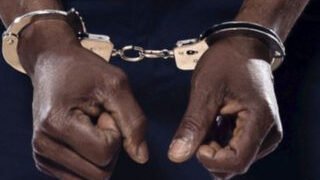 The incident has been confirmed by the Chairman of the Civil Rights Group, Rivers State Chapter, Prince Woro. He said the suspect was arrested following a report by the wife.

The mother of the three daughters disclosed that medical test was conducted on the children confirmed there was penetration and their hymens tampered with. She has also revealed that the older daughters said their father had been molesting them.

The man who was reported to live in Boms street, Port Harcourt was said to be dragged to the Elekahia Police by angry youths in the area.

The suspect is yet to be remanded in prison according to a senior police officer who gave COVID-19 pandemic and non-admittance of a new inmate in prisons as the reasons for this. 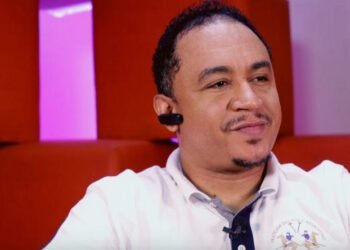 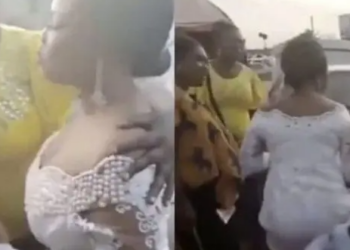 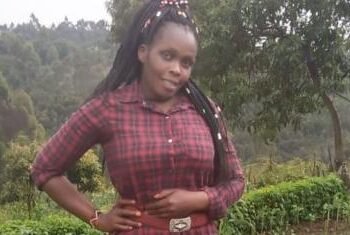