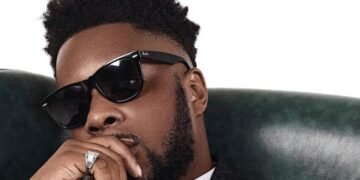 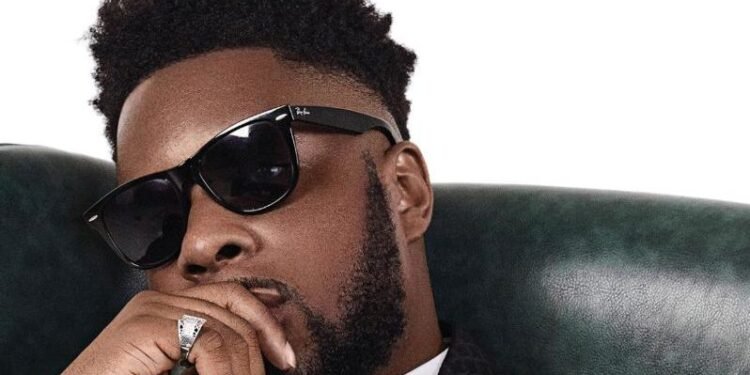 British-Nigerian recording artist and music producer, Maleek Berry who has been off the music scene in a short while has said he will drop new songs soon.

Maleek Berry born as Maleek Shoyebi to Nigerian parents in South London, United Kingdom is a serial hitmaker. After his break into the spotlight in 2012, Maleek Berry has been nominated and won some top music awards among which is MOBO awards.

He has made a lot of hit songs as a music producer and recording artists with prominent artists such as Wizkid, Davido, Wale, Fuse ODG, Ycee, Runtown, and Iyanya.

Some of his hit songs include ‘The Matter’ featuring Wizkid, ‘Juice‘ featuring Ycee, ‘Eko Miami, ‘All for You‘ featuring Banky W, ‘Early in the Morning‘ featuring Juls & Nonso Amadi, and so on.

Maleek Berry whose fans have been asking for new music took to his Twitter page to share his latest music project.

His fans can’t wait for him to drop the new songs while some have asked for an album from him.