The Lagos state government has reportedly paid a huge sum of money to forensic experts as part of efforts to unravel the Lekki shooting.

The Chairman of the Lagos State Judicial Panel on Restitution for victims of SARS and police brutality, Justice Doris Okuwobi made this known on Tuesday.

Okuwobi stated this while ruling on an application filed by the Lekki Concession Company, LCC to be permitted to have access to the toll plaza.

It was gathered that the LCC seek the permission to evaluate the damage caused by the Lekki shooting, for the benefit of evaluating insurance claims as well as undertaking necessary repairs.

Justice Okuwobi also disclosed that the forensic examination is expected to be completed within the next 21 days.

However, the panel, thereafter, adjourned to January 29 for further consideration of the application. 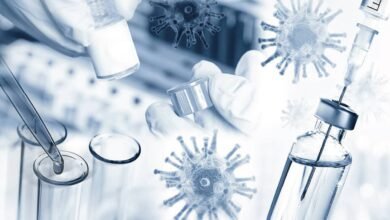 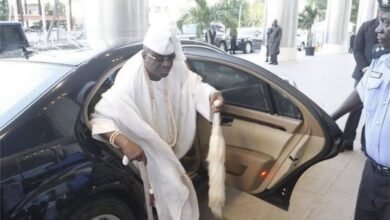 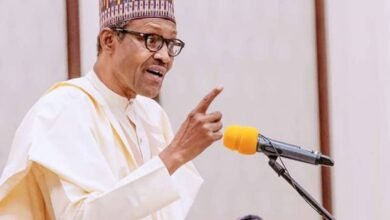