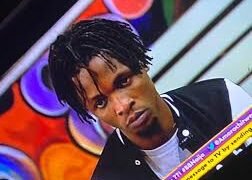 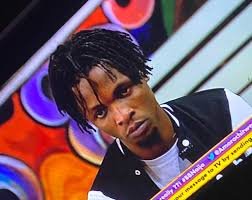 Laycon still angry at his father because he did not let his family members know that he was battling a severe illness until two months before his death. At this time, Laycon said the illness was already deeply rooted and not much could be done to help him.

More Reasons on Why Laycon Still Angry at His Late Father

Expressing regrets for his father’s experience, Laycon revealed that he wished the father took more chances and opportunities during his lifetime. According to him, that would have made life easier for them and himself in particular.

Despite all the nice things has to say about his father, it was obvious that Laycon still angry at his late father because of his life choices and how he took care of other people more than he took care of his immediate family.