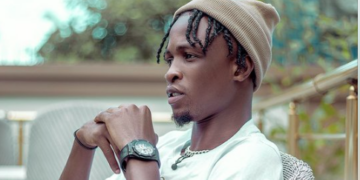 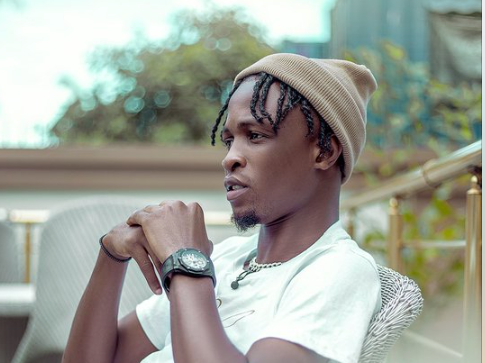 He hilariously made the call when a fan of asked him when he will be getting married.

A fan identified as @Goska002 wrote “Laycon when you go Marry?”

In a swift and most funny response Lekan Agbeleshebioba, asked his female fans if they are ready.

He simple wrote, “Laycon Wives Association…. Get in here?? Are you guys ready??

His response has gained a lot of attraction both from his male and female fans. While he was in the BBNaija house, he expressed his love intension to Erica who turned him down.

She told him they could only be friends as she said she was only mentally attracted to him and emotionally attracted to Kiddwaya. While the show was about to end, Laycon mentioned that he loves another female housemate, Lilo.

It is not clear if he and Lilo are dating, but they have seen sighted at different places after the show. 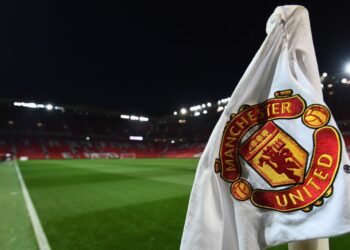 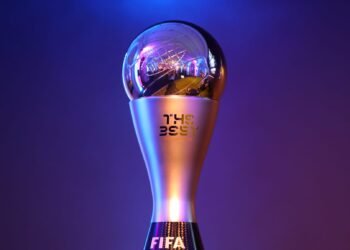 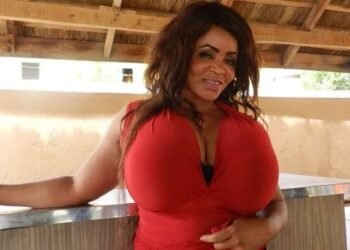 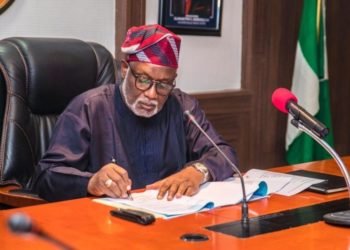 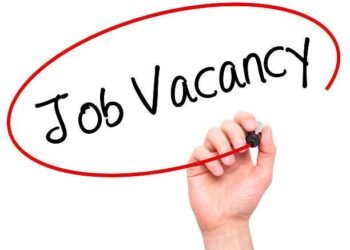 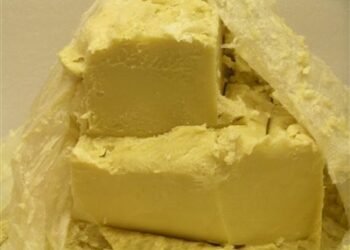