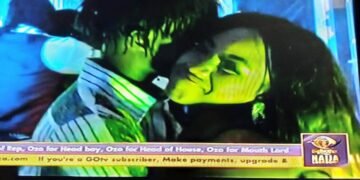 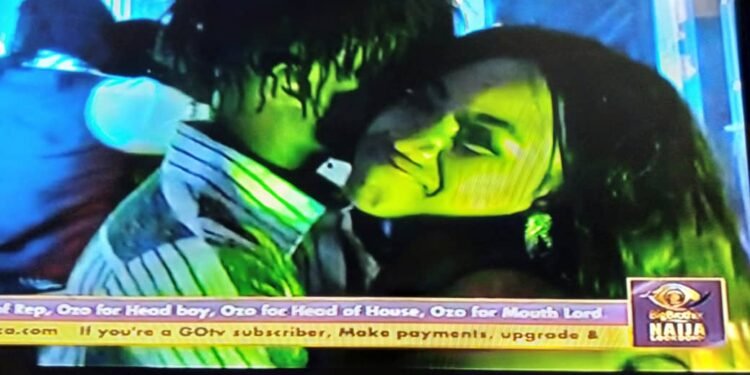 Laycon has been struggling to cope with seeing Erica in Kiddwaya’s arms and he has severally promised himself that he was not going to talk with Erica anymore, but keeping to the promise is more difficult than it sounds.

He has gone from one housemate to the other seeking advice on how to go about it and he got a bunch of them, but what was left for him is how to implement all of them in real life.

Before the Saturday night party, Laycon was trying to lend a helping hand to Erica with her drink mixture, but she was giving him a long face though she did not reject his help. He gave her some of his drink to help her with the mixture she was making, but she was not friendly to him throughout.

But during the Saturday night party, the two guys were seen in postures that insinuated that they might be building a new relationship void of anger about Kiddwaya coming in between them. Both Laycon and Erica were seen dancing without restrains.

Laycon was free with Erica just the way they would be with each other if there was no strain in their relationship. With this, it is hopeful that they have been to find a common ground for a new relationship.