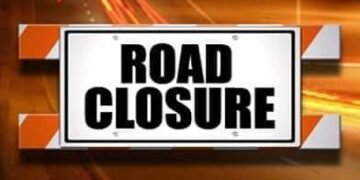 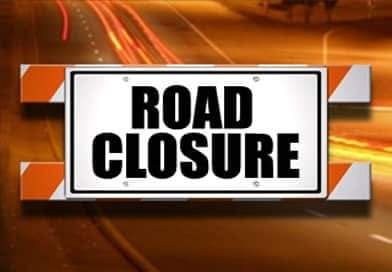 The Lagos State Government has announced the partial closure of the service lane inbound Maryland from the end of Gani Fawehinmi Park to the end of the Second Pedestrian Bridge, Ojota.

The closure is to take effect from Tuesday, November 17, 2020, for six weeks in continuation of the reconstruction along Ikorodu Road.

According to the State Commissioner for Transportation, Dr Frederic Oladeinde, the partial closure is to allow the contractor handling the stretch of the project from Ojota to Maryland to continue with the next phase of the construction works.

He added that traffic inward Ojota Bus Stop/Maryland from the Ibadan-Lagos Expressway could either proceed to Oworonshoki/Gbagada or descend the loop by Abiola Gardens to connect Ikorodu road.

However, Oladeinde opined that the State Government’s effort is aimed at ensuring thorough repair works is carried out within the time stipulated for the construction.

He added that officials of the traffic management agency, LASTMA, would be available to ensure a smooth traffic flow.

Meanwhile, the Commissioner solicited the cooperation of motorists plying the corridor despite the inconvenience the partial closure may cause.

He stressed that the project is aimed at finding a lasting solution to traffic congestion along the axis. 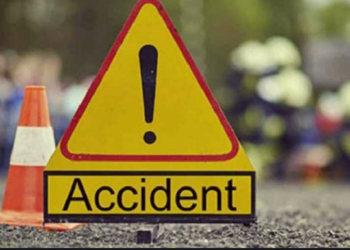 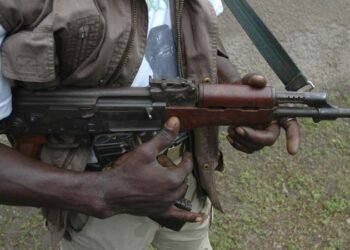 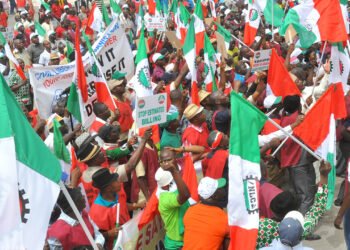 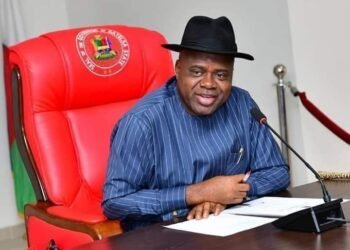 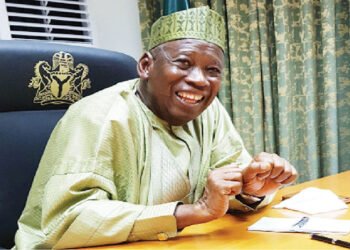