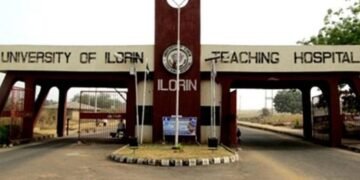 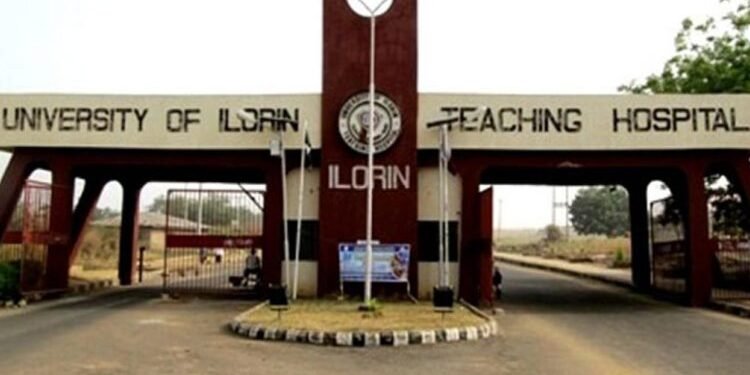 A patient at the University of Ilorin Teaching Hospital in Kwara State has given up the ghost following an industrial action embarked upon by health workers amidst COVID-19.

The patient, whose name is revealed as Olusola Olagunju is said to be on life support before the incident occurred. The victim was said to have died after the aggrieved workers switched off the oxygen.

He was said to die while being evacuated to another for medical attention.

The report says the deceased was earlier referred to University of Ilorin Teaching Hospital for treatment and has been undergoing this treatment for a while because he had a difficulty in breathing.

He was said to okay and active online by using social media platforms to reach out to his people as he could not talk frequently on phone.

Olusola Olagunju has been living on oxygen, electric oxygen. Immediately they striking health workers switched off their light, he could not use the oxygen any longer and that was how he collapsed.

In the process of taking him to another hospital, he gave up as they couldn’t get an ambulance because the drivers were also on strike.

The health workers was said to embark on the industrial action as a result of one of their doctors that was assaulted. They have however suspended the strike and have shown their displeasure over the situation that cost the patient’s life.