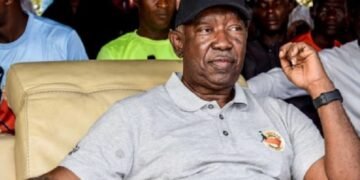 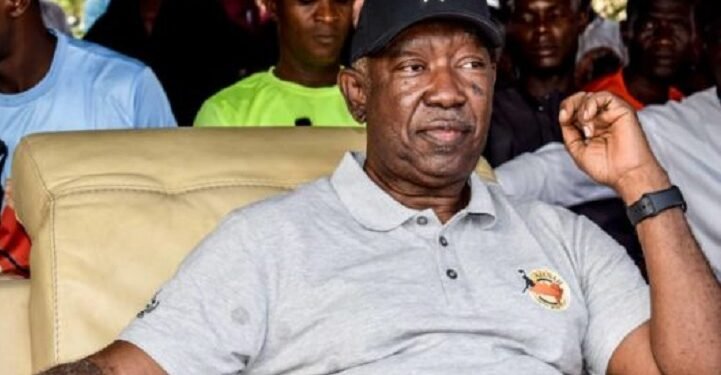 The Kogi State chief judge has died from complications arising from coronavirus according to reports.

The chief judge, Justice Nasir Ajanah reportedly died in the Gwagwalada isolation centre in Abuja after battling from a brief illness. This was made known to newsmen by a member of his family.

The Kogi State government has previously denied the existence of coronavirus in the state and denied the test results that were found to be positive from the state by the Nigeria Centre for Disease Control.

The Kogi State has lost at least two notable government personnel recently, both of whom were rumoured to have died after battling with coronavirus.

The chief judge, aged 64 studied law at the Ahmadu Bello University, Zaria. He has served as chairman in many governmental positions in the country before his death.

Kogi State has recorded 3 cases officially as at the last report by the NCDC, with none discharged and none dead.