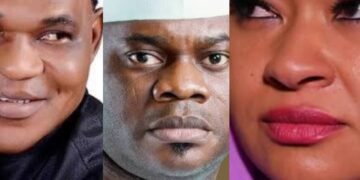 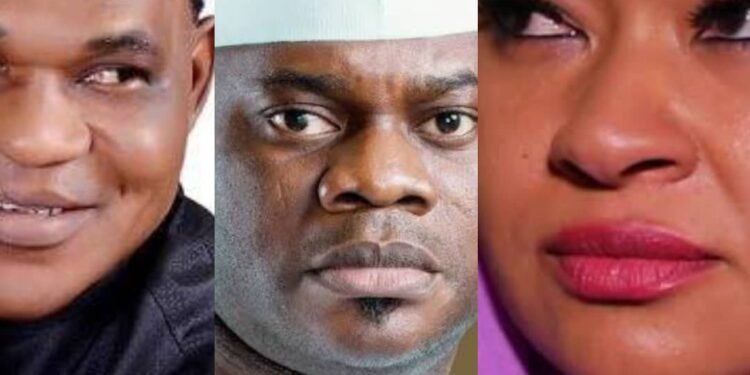 Today, Monday, August 31 is the Judgement day at the Supreme Court as the Apex Court will determine the winner of the Kogi State Governorship elections.

It was gathered that the Supreme Court will deliver judgment on two separate appeals challenging the election of Yahaya Bello as governor of Kogi state.

However, the Judgment in the appeal file by the PDP was prepared by Justice Inyang Okoro and is read by Justice Uwani Abba-Aji.

In the meantime, the apex court has unanimously dismissed the PDP/Musa Wada petition against the APC and Governor Yahaya Bello.

In a judgment read by Justice Uwani Abba Aji, the five grounds presented were dismissed for lack of merit.

Also, the apex court dismissed the appeal filed by the Social Democratic Party, SDP and its governorship candidate for lacking in merit.

In a unanimous judgment, a seven-member panel held that the appellant failed to prove allegations of over-voting and malpractice during the 2019 governorship elections in Kogi state.