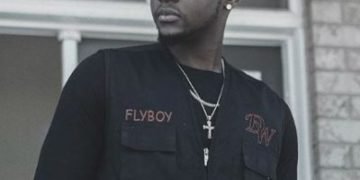 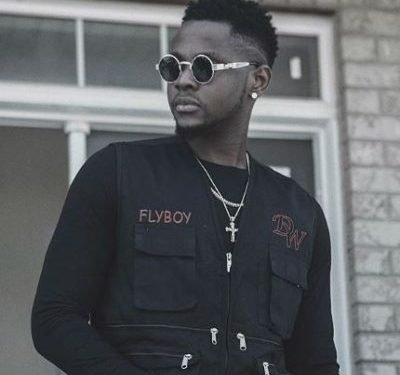 Nigerian singer, Oluwatobila Daniel Anidugbe, better known as Kizz Daniel has added another feather to his cap as a street is named after him.

The sensational singer has had a very good year; he was signed to the United States-based record label, Empire Records as well as dropping a new album ‘King of Love‘ which has been doing well on music charts.

Kizz has now joined other top Nigerian celebrities who have a street named after them in Richmond Garden Estate, Lekki.

Nigerian entertainers such as 2baba, Banky W, Falz, Tiwa Savage, AY Makun and many more have streets named after them in the highbrow estate.

Kizz Daniel took to Instagram to share his excitement with his fans and followers. The 26-year-old who went by the stage name Kiss Daniel prior to changing it after leaving ex-record label, G Worldwide is one of Nigeria’s finest artist today.

Congratulations to the ‘Woju’ crooner for having a place in the Nigerian version of Beverly Hills.