Daughter of the Vice President of Nigeria, Kiki Osinbajo advises entrepreneurs on handling relationships being an entrepreneur herself.

Kiki who owns a beauty brand and an e-commerce store told her fellow business owners not to be angry or upset when the people they know do not support their business because it opened them to even bigger opportunities.

According to the successful businesswoman, when the people who are close to you refuse to support your venture, it makes your success story even bigger as you have given the people who knew you from nowhere the opportunity to trust you with their money.

“Don’t be offended when people you know don’t support your business. The success is sweeter because you converted people who don’t know you to people who trust you with their money.”

This is not the first of this as Kiki Osinbajo also advised entrepreneurs to b wary of thieves who come under the guise of collaboration to steal your business secrets and ideas. 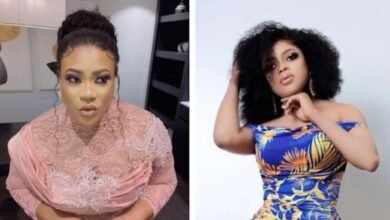 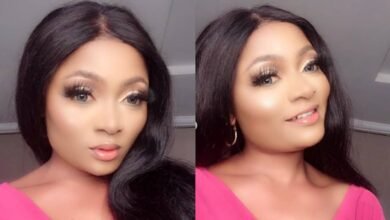 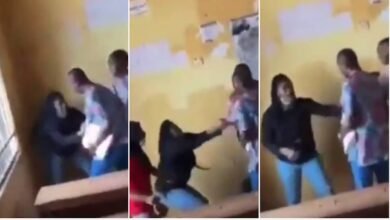 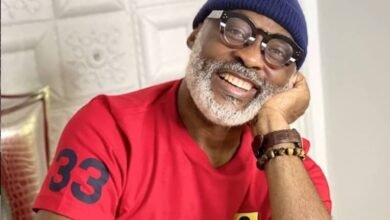 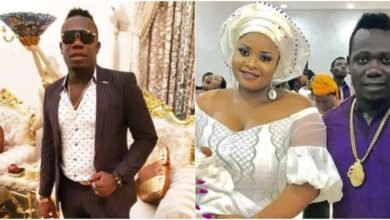 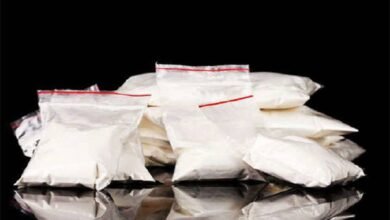