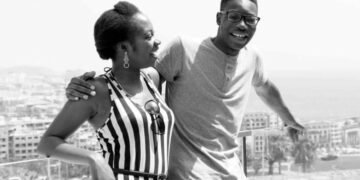 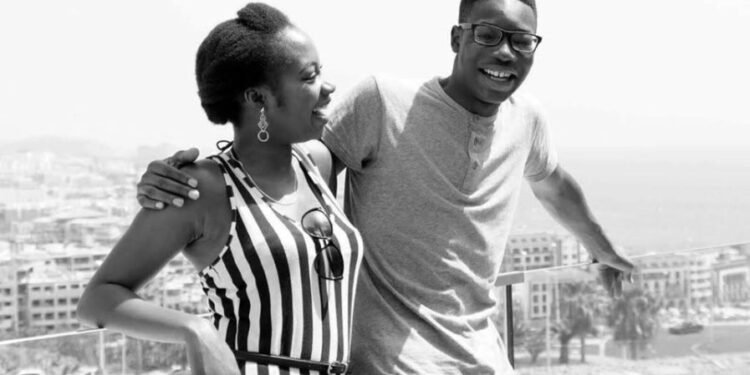 Big Brother Naija’s ex-housemate, Kharfi Kareem lost his brother on the 8th of June after he was shot dead near his home in the United Kingdom; a cash reward has now been offered for information on his killer.

Alexander Kareem, 20, was gunned down by an unknown gunman assumed to be a case of mistaken identity by the UK police after he had just left a shop in Askew Road, London.

The young lad, who is the brother of Big Brother Naija reality TV show star, Kharfi Kareem is said to be a ‘Computer whiz’ who has a great future ahead of him. He was due to study IT at University in September.

Reward on Information About Killer of Khafi’s Brother

Independent charity Crimestoppers is offering 10,000 pounds for information received anonymously which leads to the arrest of whoever is responsible for killer of Khafi’s brother.

The UK Police whom Khafi worked with before the reality TV show are said to be working on the assumption that the killing was a mistaken identity. They have issued an image of a white Range Rover found burned out about two miles from the crime scene and appealed for information.

The vehicle found by the police on Ascott Avenue, London is considered as an important tool in their lines of inquiry.

According to the regional manager of the Charity organization, Alexa Loukas, he said ”We are offering this reward because his family deserve to see justice”