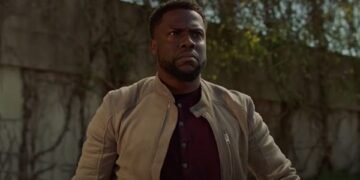 American comedian, Kevin Hart has revealed he tested positive for COVID-19 earlier in the year but decided to keep the news to himself.

Kevin Hart gave the reason for letting the news out late. He said it was because of a celeb who is more famous than him contracted the disease at the same time so decided to keep it to himself.

The popular Hollywood actor and comedian made this known during his performance at Dave Chappelle’s ‘An Intimate Socially Distanced Affair’ show in Yellow Springs, Ohio.

In his words, ‘‘The problem is that I had it around the same time as Tom Hanks, and I couldn’t say anything because he’s more famous than I am” 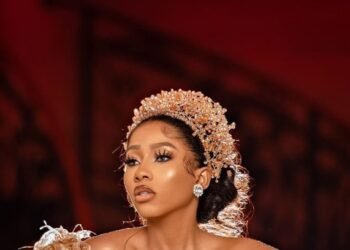 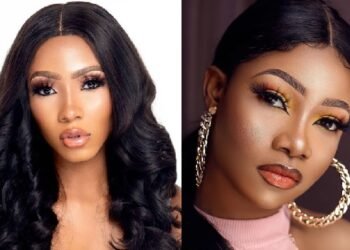 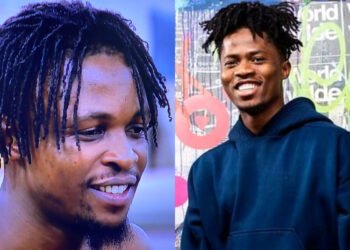 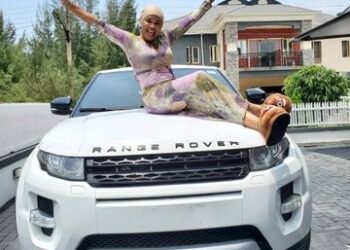 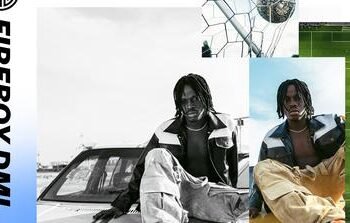 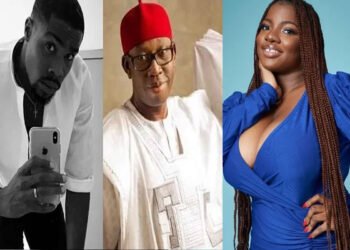