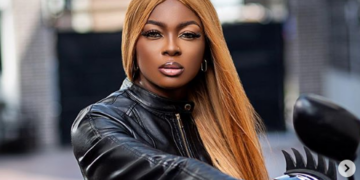 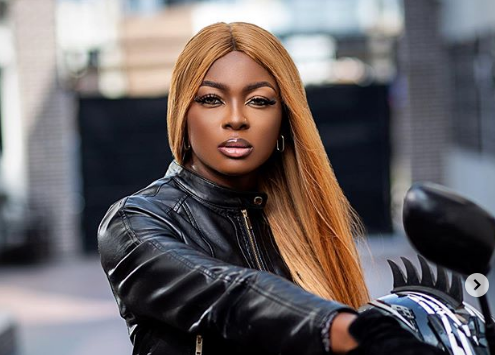 Big Brother Naija lockdown housemate, Katrina ‘Ka3na’ Jones has revealed the warning she got before heading to the Big Brother house.

Ka3na participated in the BBN show and was involved in the Season’s first eviction alongside fellow housemate, Lilo.

The reality TV star stated that she was urged to change her name by the producer so as to get votes which she refused. According to her, ‘Ka3na’ rather than ‘Kate’ is her brand’s name and was on the show to sell it.

Ka3na also said that she believed that just one day on the show would make a difference for her brand. Although she left quite early because she did not get enough votes eventually, she was glad that people got to know her.

She wrote, “The goal was to sell the @amourka3na brand. I had to turn down the option of changing my name from KA3NA to KATE‘

“when the producer categorically warned me against going in with (Ka3na).He said the name was going to affect my votes!” she added.

The entrepreneur is glad that her brand has become an household name and brand people can trust and transact with.